I dined at the same place with Alex Turner today. No, I'm not lying. Pics or didn't happen? I didn't want to get into trouble with The Turkish Data Protection Authority; I swear!

🍝 So here's my story: I too am one of those who could not find a ticket. So while we were together with Türkü Ata, who will be the guest of Stan channel in the coming weeks, and saying, "Well, life goes on," a man with his beige suit appeared right behind her. No one should expect me to believe it was anyone other than Alex, with his hair looking straight out of a The Last Shadow Puppets show.

🎸 How was the concert though?: In our seventh issue, we enjoy the Arctic Monkeys concert from a fan, Deniz Zileli! She combined her memories of yesterday with the concert she attended for the first time in 2013.

💥 An announcement: We meet Sena Albayrak, the first-ever regular writer of Fanon magazine, and her relationship with popular culture!

🦸 This week on Stan: Our guest for the week is the Co-Founder of KALM, Mert Aktün. 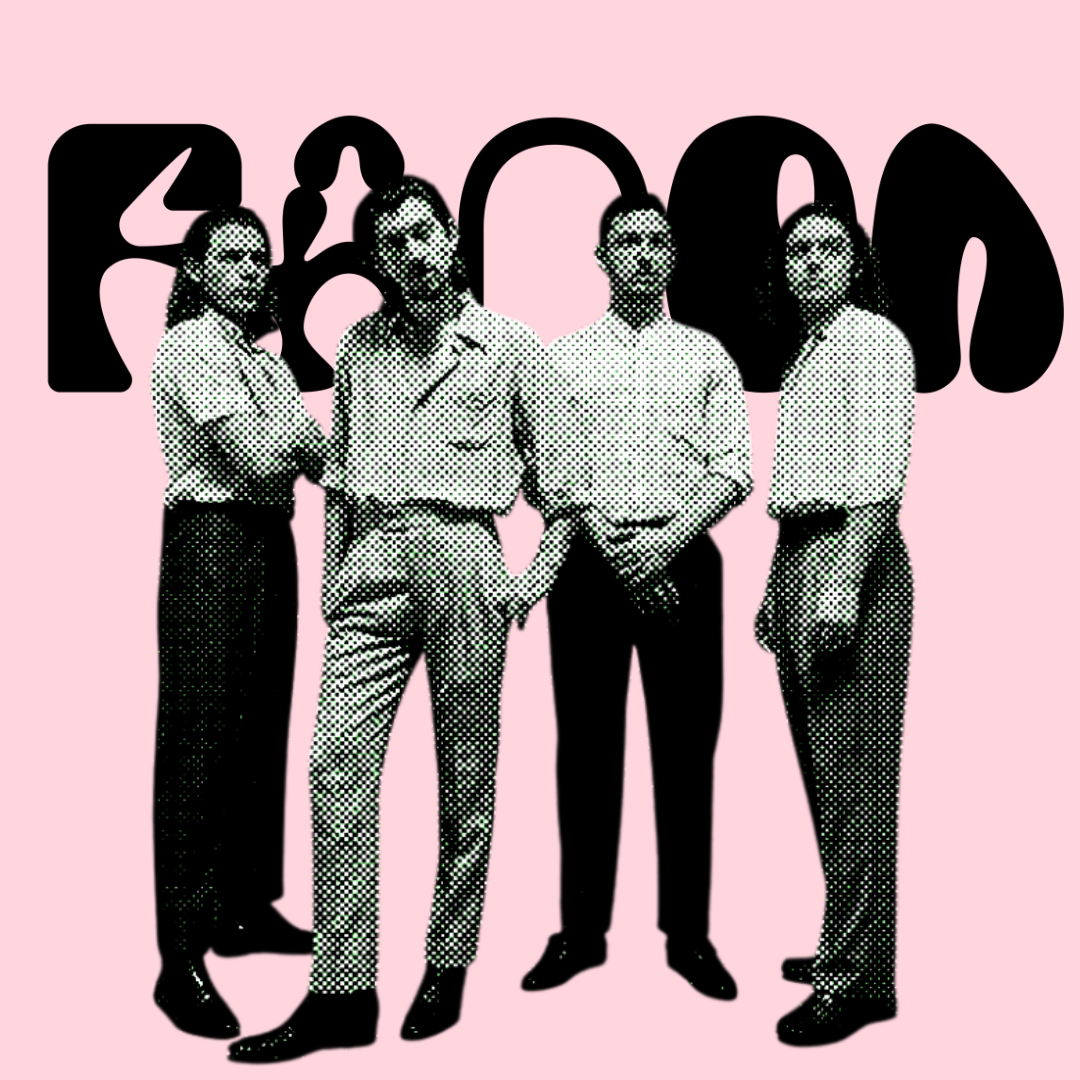 🎸 Through the eyes of a fan: Arctic Monkeys in Istanbul🎶 Going through puberty on TikTok as a queer Millennial🕯 Stan #7: Mert Aktün🎫 What's up for the next week?