Happy afternoon, dear Fanon readers, and happy Beyoncé day! Yes, Renaissance is out. The last time Lemonade came out, we found ourselves listening to the song over and over half an hour after sitting on the bed of a hotel room and after saying, "Oh no, not my thing," with my best friend. I'm not in a very different mood today. 🪩

Now there is a confusion here: Did you patiently wait for album release or are you one of those who listened as it was leaked? So let's start today's issue with the following question: What is this leak culture?

Today, in Do You Know Your Basic Facts?, we'll discuss what that is. After the basics, we'll discuss Renaissance from the eyes of two fans. Are you one of those who said "I'm going to stream a thousand times later anyways," as you learned that the album leaked and listened after the sessions of clearing your conscience? Or did you wait for the queen's time, closing your ears and manifested patience to yourself?

One is by the pop culture queen Janset Atacan with a review from the end of the album, the other is my old friend Dilber Ortaluyu, who is a member of the Beehive. 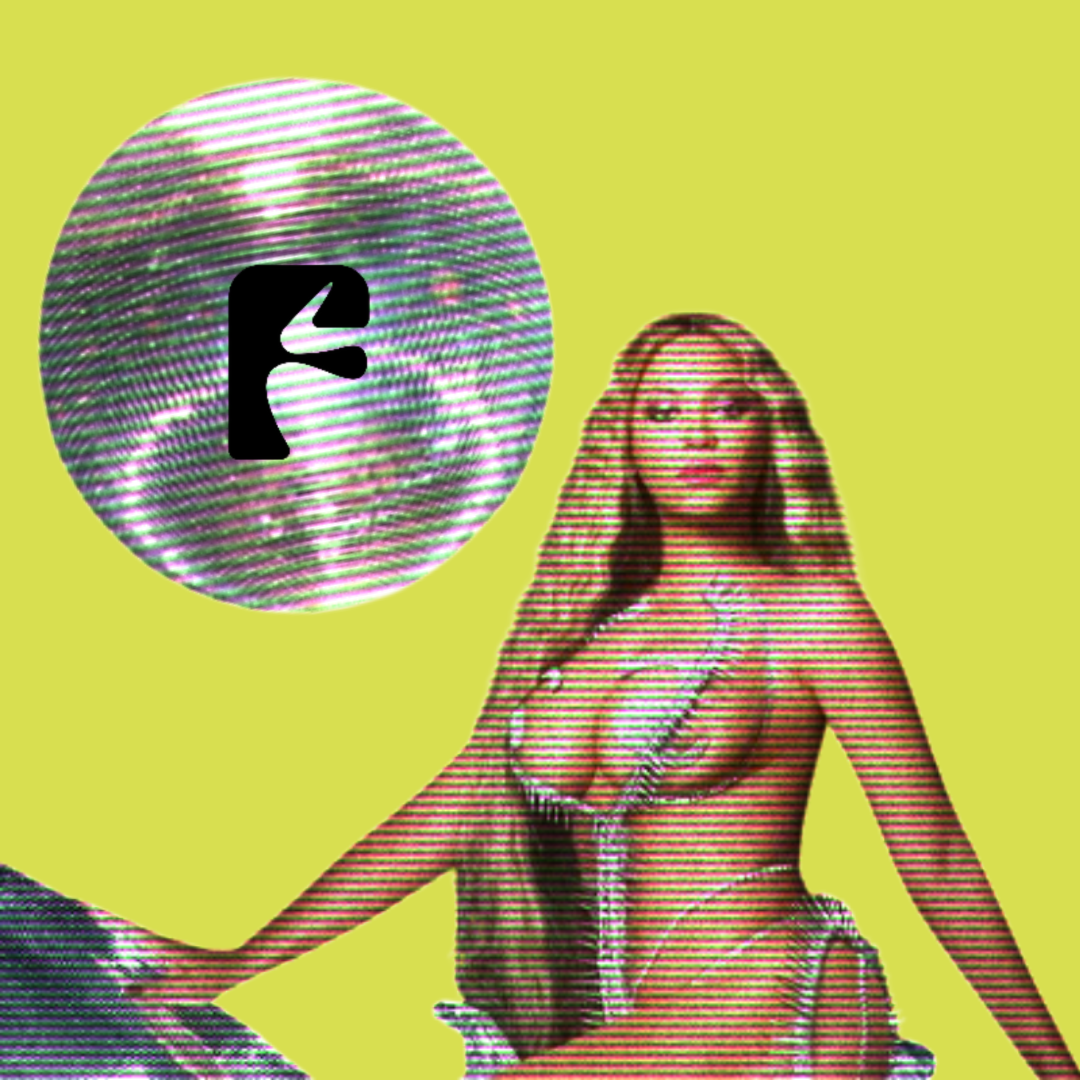 🪩 What is leak culture?🐎 What will happen to the queen's throne?: After the leak🍋 Stan #5: Renaissance x Lemonade