🏗️ How can we transform our cities? 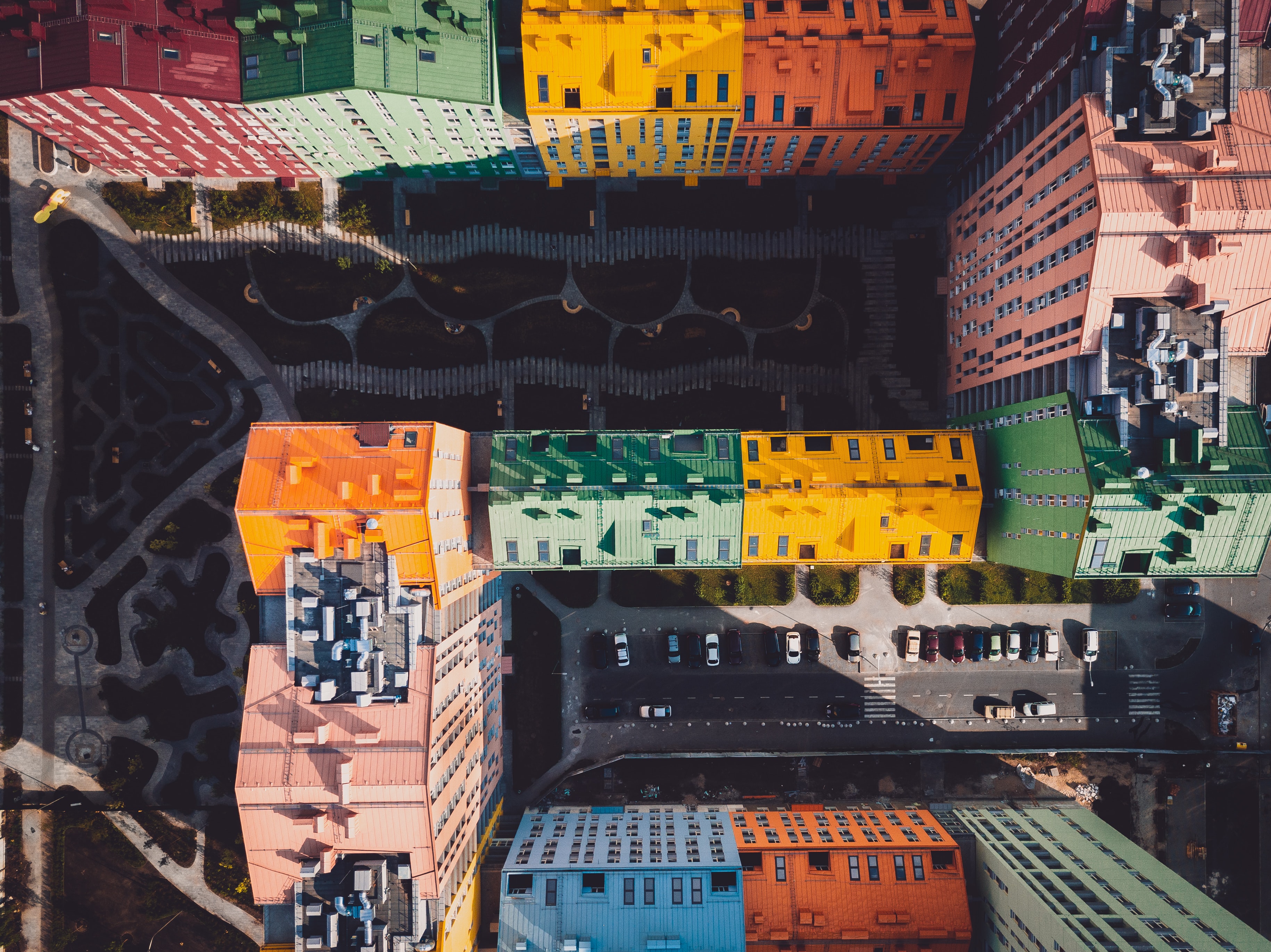 We have mentioned many times that circular economy requires a systemic change, and the most critical part of this systemic change is the city, the "symbol" of modernity, where social and economic lives are established.

Cities are the largest ecosystems created by humanity thanks to the dozens of different stakeholders they harbour. Unlike natural ecosystems, the fact that they are created by humans allows them to be controllable and transformable.

In this week's article, we will discuss the steps that need to be taken to establish circular cities.

THIS WEEK, WE ASK:

How can we transform our cities?

Today, cities occupy 3 per cent of the world's surface area. Although this rate may seem low, more than 55% of the world's population lives in this 3% area. Studies show that 75% of the world's population will live in cities in 2050 due to the rapid increase in population and urbanization in recent years. Of course, this situation increases both the social and economic importance of cities. In particular, the use of resources required for the continuity of life in cities and the pollution caused by cities make it necessary for cities to undergo a rapid transformation process.

Cities around the world use 70% of the global resources and consume more than 70% of the energy produced. While this is the current situation, it is not difficult to predict that by 2050, cities will face a catastrophic need for "consumption."

Of course, the current linear structures of cities are not only about utilization and consumption of resources. Today, 50% of waste generation is caused by inefficient linear processes in cities. So how can we transform our cities from "consumption" ecosystems into "natural and resilient" ecosystems that are harmonious with nature, waste-free and resource-efficient?

Since circular economy is a concept that all stakeholders that make up the societies should adopt, it is a critical step for the completion of the transformation that our living spaces are designed in accordance with circular economy. In other words, cities need to become circular cities.

In last week's article, we discussed where the states were in the circular transformation, and we said that "if we were to consider the transition to circular economy as a project, we would need to make the governments the managers of this project." As we mentioned in the beginning of the article, this 15-step roadmap in the report primarily concerns municipalities and state institutions, which are of critical importance for cities.

It is important that all stakeholders that make up cities, especially municipalities, contribute to this roadmap and customize it according to their regions. Therefore, we can say that the first five preparation and planning items in this roadmap are more critical than the others.

When we mention a circular city, we should consider a system that will not only keep materials in the cycle, but also provide social and economic welfare by using less resources more efficiently. For this reason, it is useful to note, again, that circular economy is not only "waste management" as we mention in every article. Most of these fifteen steps focus on raising awareness, establishing infrastructure, bringing stakeholders together, and updating the functioning of almost every aspect of life.

What needs to be done in addition to these 15 steps in your city or neighborhood? Share with us the projects implemented to support the circular transformation process in your neighbourhood or your own ideas, and let's continue our discussion together.

Everything about circular economy, a model of production and consumption of sharing, renting, reusing, repairing, refurbishing, and recycling existing materials and products for as long as possible.