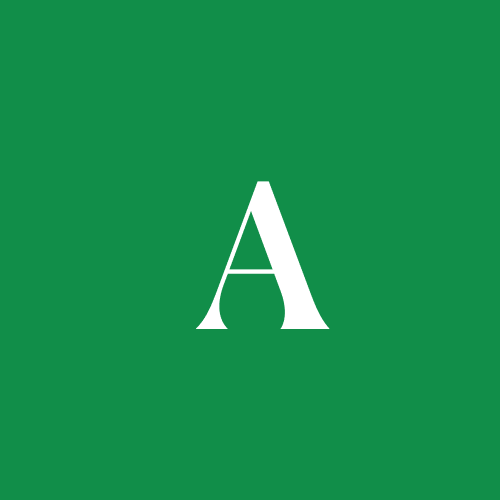 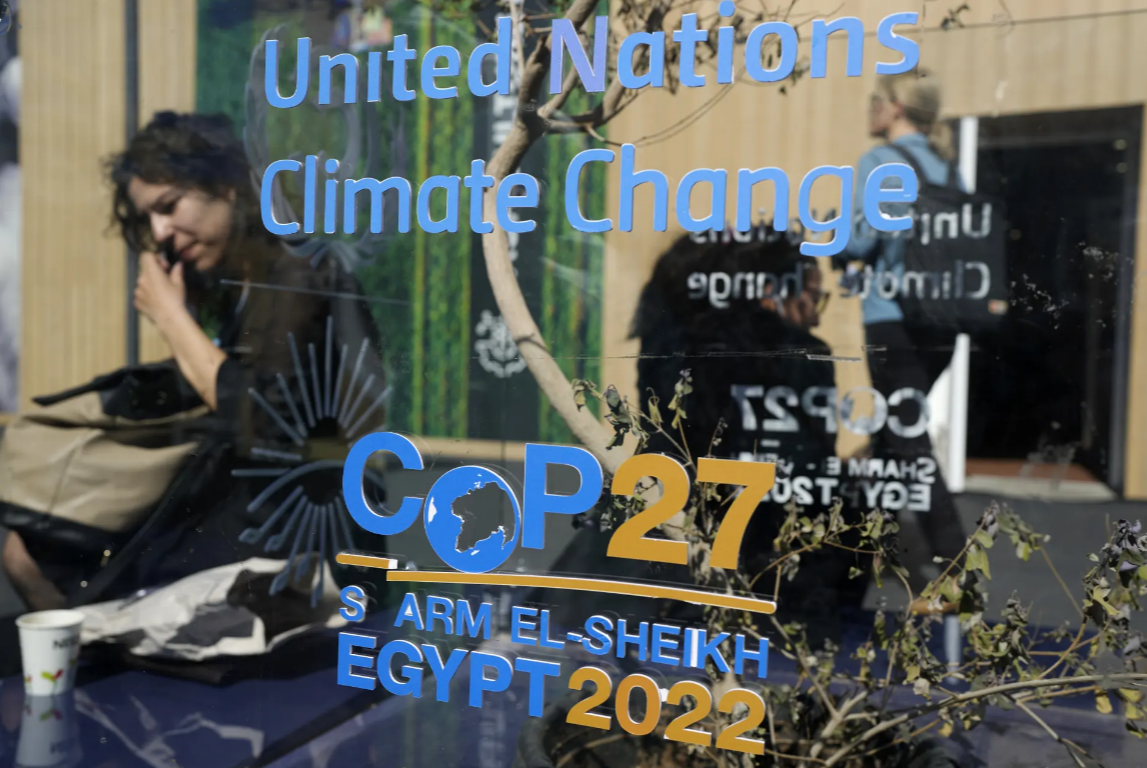 Now that the first week of COP27 is over, the rate at which targeted goals are being met does not seem very encouraging. We reported on progress made in the first three days of the summit in our previous issue. In this issue, we want to report on what happened towards the back end of the first week, on the decisions that were taken, the initiatives announced, and statements given by leaders attending the summit. On Thursday November 10th, negotiations continued on two different themes. The first topic was ‘Science’ and the second was ‘Youth and Future Generations’. On Friday, ‘Decarbonization’ was discussed, and Saturday November 12, the issue tackled was ‘Adaptation and Agriculture’.

This issue was prepared in collaboration with Mazars Türkiye.