With his second guest Deniz, Emre goes on a journey from the “wild west” of childhood to the global anxieties of adulthood, from Anatolia to New York City. 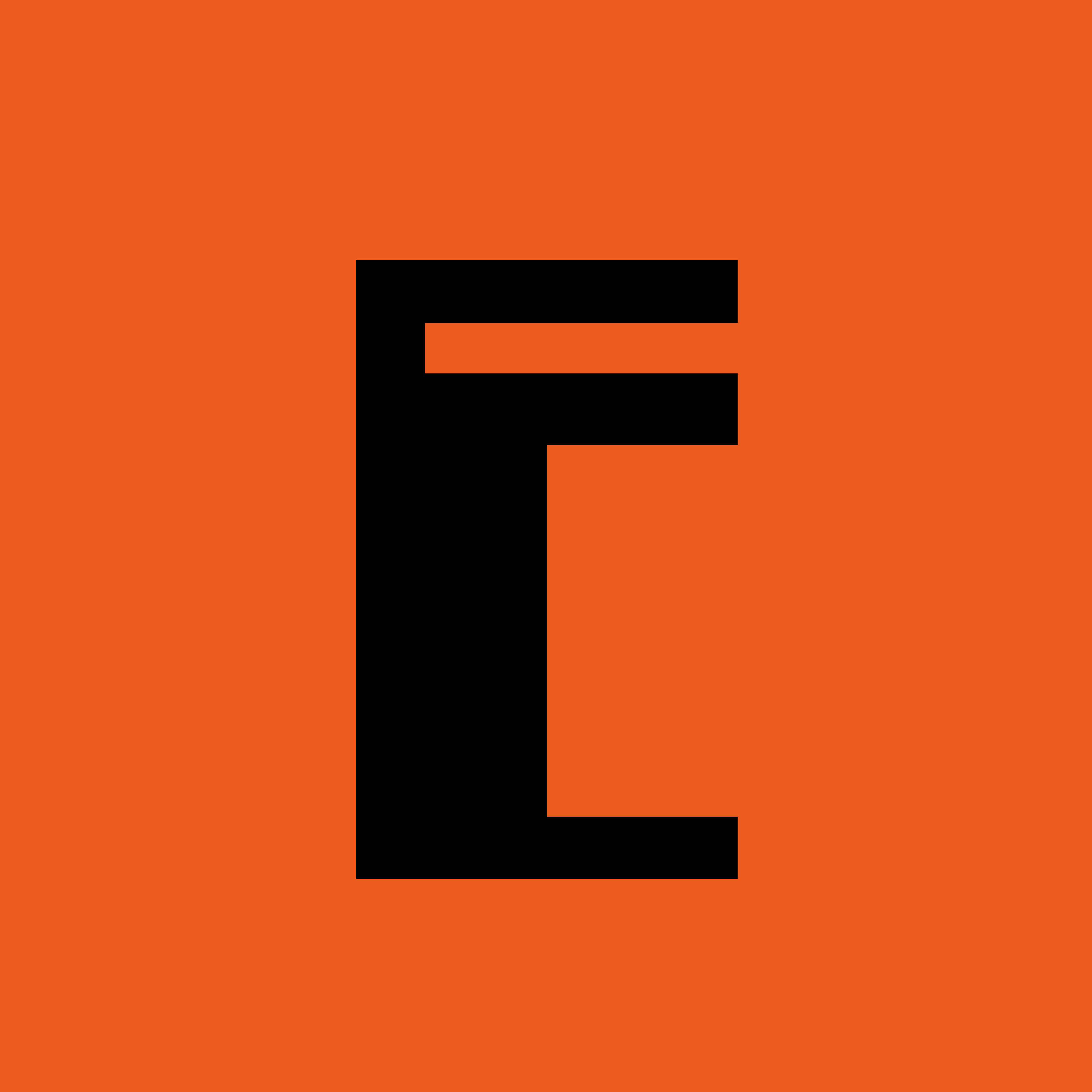 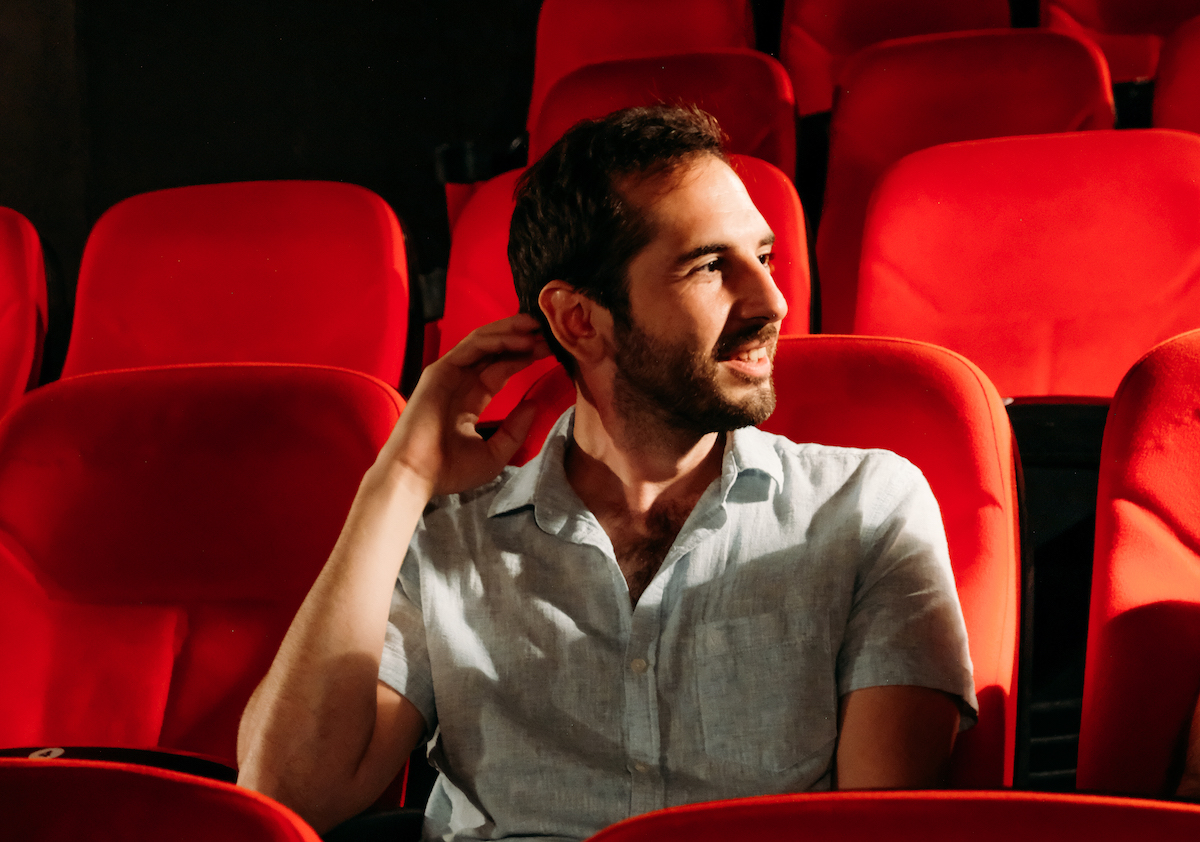 I think there is such a thing as autumn productivity – it just feels different to create during this particular season. Even though we worked all summer long for Duende’s new era, we saw its first signs in September. Now, all I can say is that we had four names on the Discovery Stage and two names on Discovery Cinema, one of which you will read about in a bit. At the same time, we took lots of notes from the universe of film and music, made interviews, and whispered recommendations in our Friday Discovery issues.

We will keep meeting, discovering, and sharing. Stay tuned.

What’s in this issue?

🎥 Foyer: Second guest Deniz Tortum🎬 Discovery Cinema: A journey from the “wild west” of childhood to the global anxieties of adulthood with Deniz and Emre🍿 Lunchbox: Exhibitions, books, and video games from Deniz🎞 Two great films at once: Climate urgency, The Hottest August and Aquarela

Time to say goodbye to September,Taner