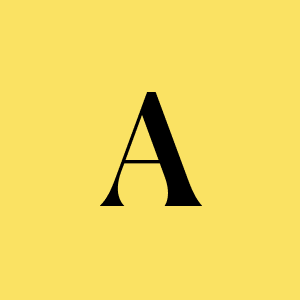 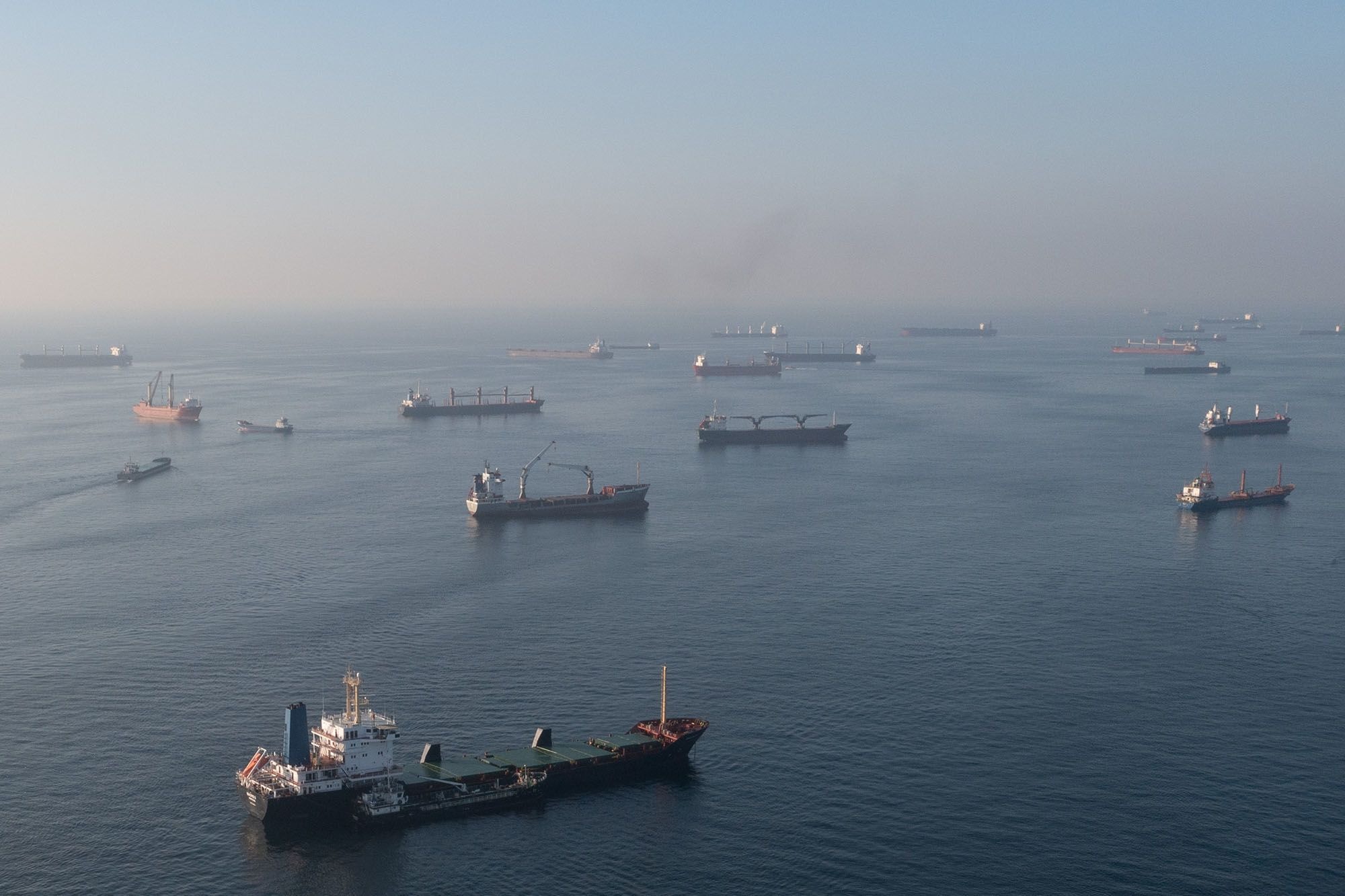 Iran issued three more death sentences, after the first one on Sunday, in an effort to suppress anti-government protests that were sparked after the death of Mahsa Amini, a 22-year-old woman who allegedly broke the country’s headscarf rules. In the meantime, a false claim that Iran had sentenced 15,000 protesters to death was widely circulated in Western social media. One of those false posts was shared by Canadian PM Justin Trudeau and was not taken down until 11 hours later. 11 hours.

• UK finance minister Jeremy Hunt announced a budget including spending cuts and tax hikes worth nearly £55 billion (€63bn) —2.5% of the country’s GDP— on Thursday to fix Britain’s finances and restore confidence among investors after a program of unfunded tax cuts by his predecessor wrecked the country’s fiscal credibility. 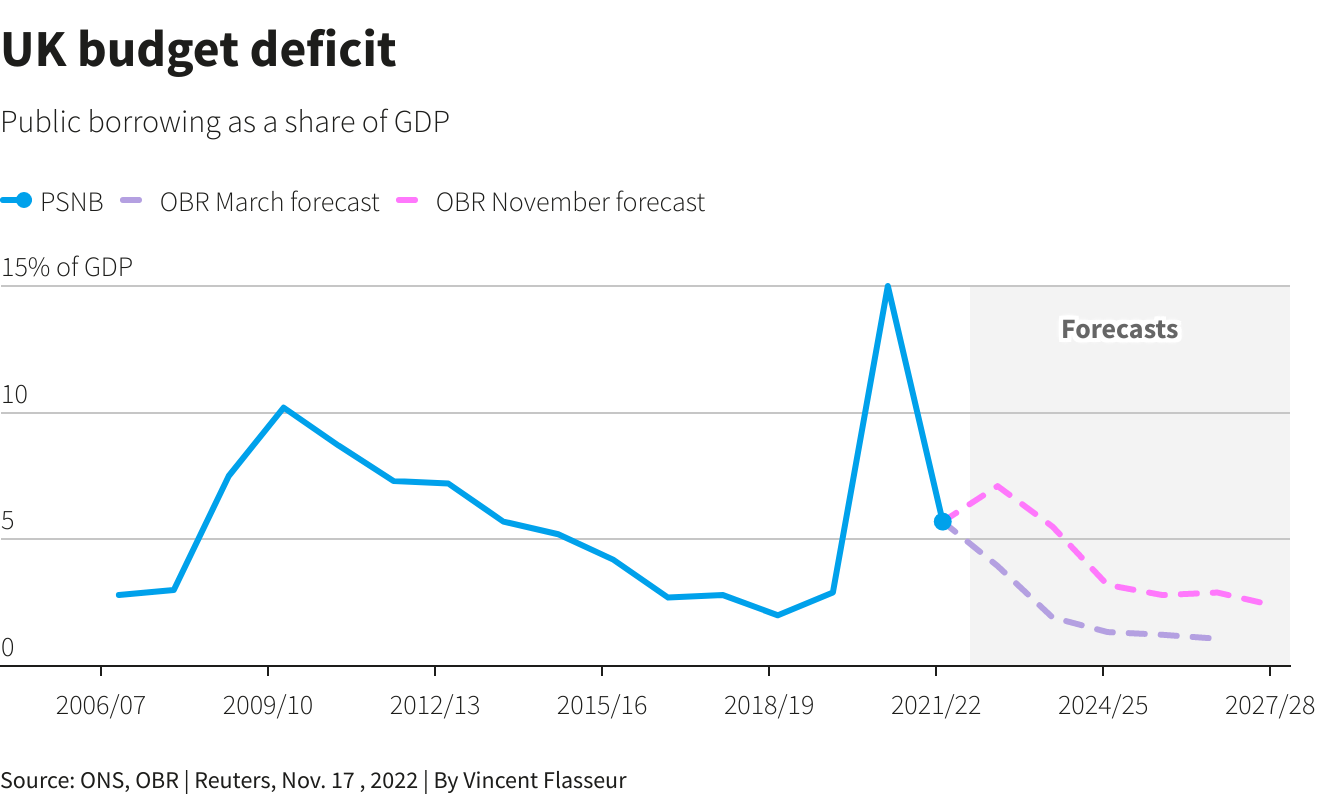 • Turkey warned that beginning next month oil tankers will need to prove they are specifically insured to cross the country’s vital straits that connect the Black Sea with the Mediterranean, a move that could restrict flows of Russian oil as new European sanctions kick in. 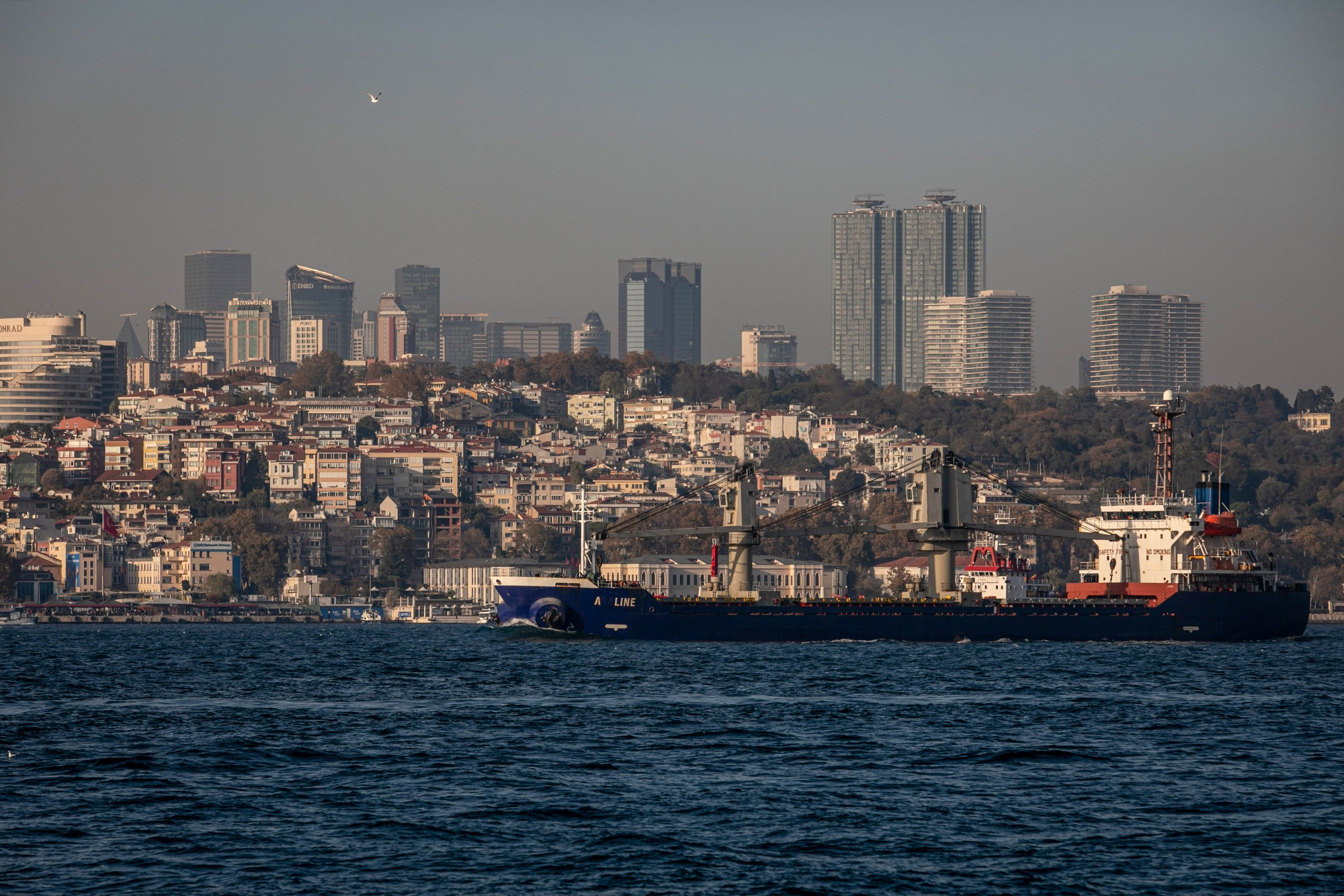 • The Fed’s policy rate is “not yet in a zone that may be considered sufficiently restrictive,” said St. Louis Fed President James Bullard on Thursday. Bullard, a voting member on the rate-setting Federal Open Market Committee, suggested the proper zone for the key rate could be in the 5-7% range, higher than current market pricing and unofficial Fed forecasts.

• Siemens reported quarterly results that beat expectations along with an order backlog of €102 billion as of end-September, sending its shares surging. In the three months to Sept. 30, the German technology and engineering group's earnings rose 38% to €3.16 billion while sales increased 18% to €20.57 billion.

• Thyssenkrupp proposed its first dividend in 4 years on Thursday after reporting that adjusted operating profit nearly tripled to €2.1 billion while sales grew 21% to €41 billion in its 2021/22 financial year, buoyed by soaring steel and materials prices. The German industrial group set a dividend of €0.15 per share, lower than a Refinitiv forecast of €0.19. 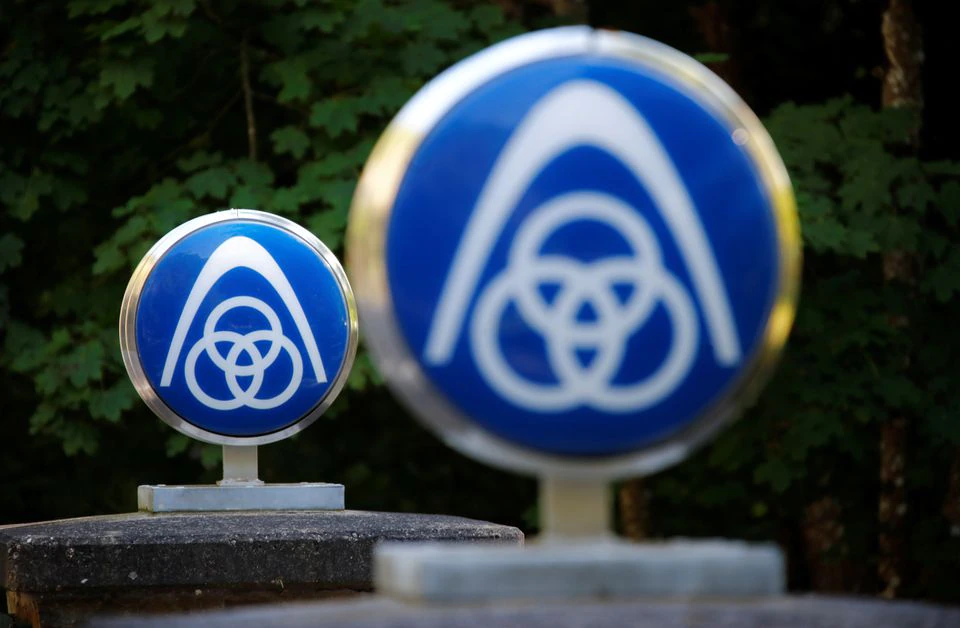 • Stellantis agreed to buy aiMotive, a Hungary-based developer of advanced AI and autonomous driving software, the automaker announced on Thursday, adding that the acquisition will enhance its core technology development, expand its global talent pool, and boost the mid-term development of its all-new STLA AutoDrive platform. 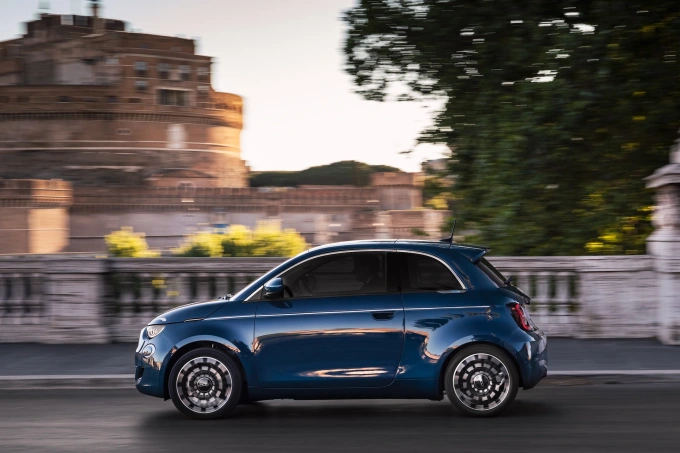 • High-end US department store Macy’s increased its annual profit forecast on Thursday, as wealthier shoppers returned to the market with demand for luxury clothing and accessories after a hiatus during the pandemic, as well as a holiday shopping boost. On the other hand, rival retail Kohl’s, which caters to lower-income customers, cut back its annual forecast due to decreasing demand after a rise in prices.

• France and Germany are prepared to fire up their stalled fighter jet program, Future Combat Air System project, and a deal could possibly be reached within the upcoming days, the Financial Times reported. Two countries are to rekindle Europe's largest weapons program and are eradicating a key irritant of their bilateral relationship by relaunching this program. 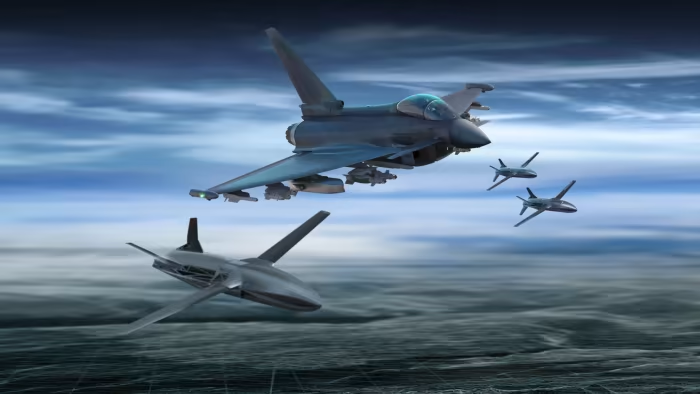 • The UN announced that the Black Sea grain export deal was extended for 120 more days, settling down fears of yet another escalation in the global food crisis. The deal that ensures grain and fertilizer exports from Ukraine, one of the biggest grain producers in the world, was set to expire today. 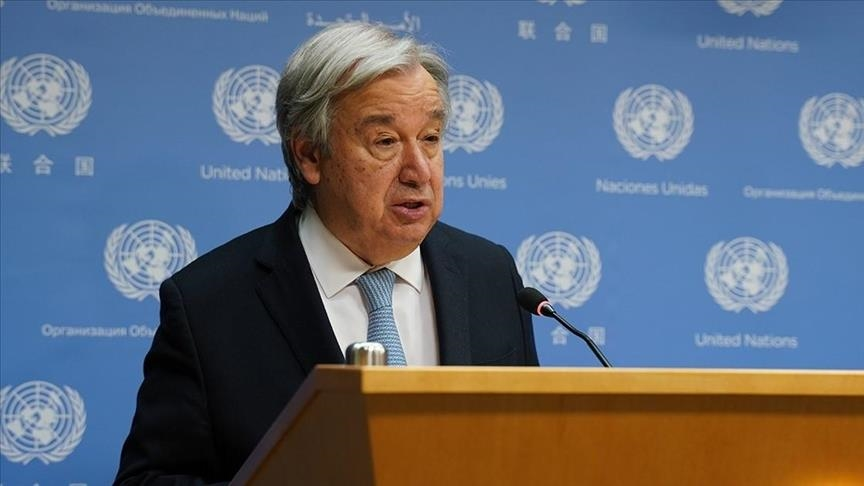 • A day before the COP27's Friday deadline, nations remained far apart on key climate issues as the first draft of a climate deal said to keep a target of limiting global warming to 1.5°C, but left many of the most contentious issues in the talks unresolved. UN Secretary-General Antonio Guterres urged countries to "stand and deliver" a strong climate deal, and that he hopes to see negotiators bridge their differences on financing a "loss and damage" fund.

• US Republicans won a majority in the House of Representatives, reaching the 218 seats needed with the final call coming after more than a week of counting votes. The Republican victory sets the stage for two years of a divided US government, as Democrats held control of the Senate, giving the GOP power to rein in President Joe Biden's agenda. 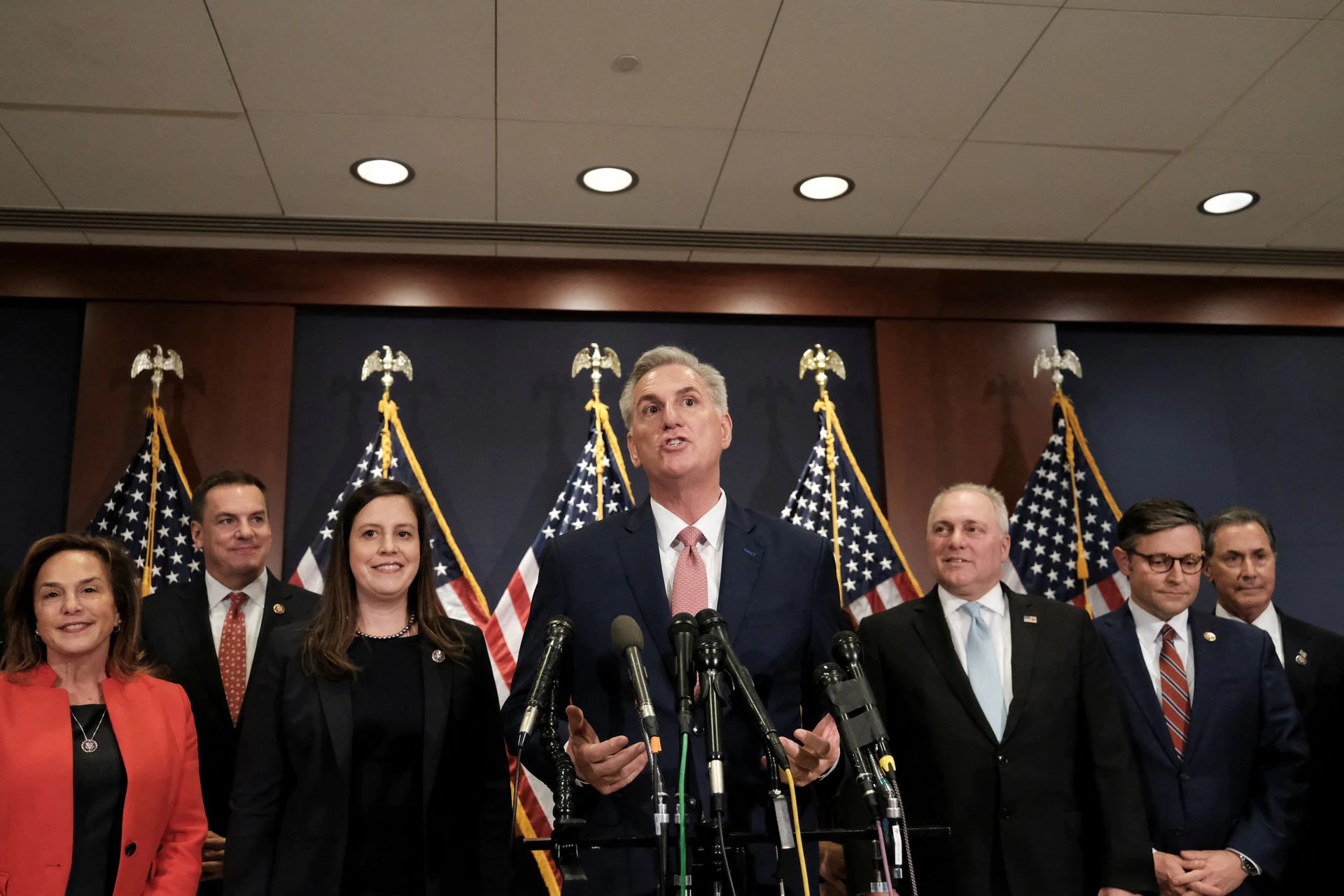 • Iran's judiciary issued three more death sentences to anti-government protesters after they announced 1024 indictments last week that had been issued in relation to the protests in the Tehran province alone, according to an Amnesty International report.

• Twitter’s new thread composer will automatically divide long texts into 280-character pieces, saving users time and effort in typing longer posts. Currently, users have to hit the + button after every 280 characters or use third-party apps like Typefully or ThreadSmart to create long posts. Twitter is also offering an easy way to read threads, but only for its Blue members, and a program for long-form writing called Notes to a select set of writers. 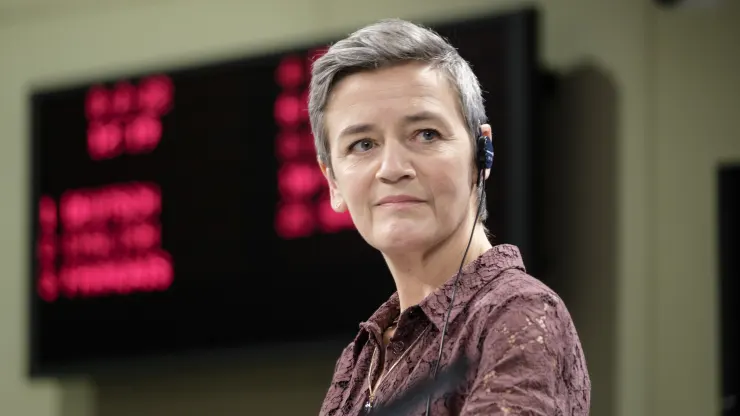 • FTX’s new CEO John Ray said the bankrupt crypto exchange had “a complete failure of corporate controls” and “a complete absence of trustworthy financial information,” according to a court filing. Ray said FTX failed to keep proper records for the digital assets it held for customers, used software to “conceal the misuse of customer funds,” and gave special treatment to its sister firm Alameda Research.

• Microsoft CEO Satya Nadella said the company wants to create more competition among game publishers, as it faces an EU anticompetition probe over its $69 billion acquisition of Activision Blizzard, the American game publisher behind Call of Duty, Warcraft, and Candy Crush. The EU regulators worry Microsoft might monopolize access to Activision’s console and PC video games.

• OnlyFans will add a shopping feature to allow content creators to sell merchandise directly to their viewers. The platform, in which a wide range of video content can be sold, will partner with the e-commerce program Spring in a bid to appeal to more influencers. OnlyFans will be the latest of the tech companies such as Meta, YouTube, and TikTok, which ventured into the social commerce market in recent years as a way to increase revenues.

🪖 Keep calm and carry on: Russia needs a respite, so the West must help Ukraine fight on

🎓 Europe's best universities: Where are they in the world rankings?