Content creators’ way of money-making, digital tip, is about to take over the Internet. 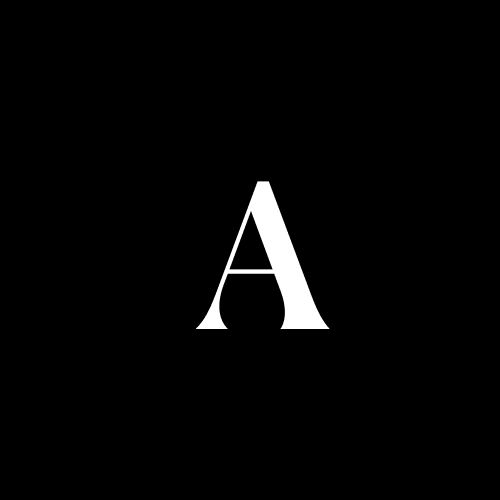 Welcome to the very first edition of Aposto Tech.In this story, we address the new payment method of the Internet. While we dig deeper into digital tipping, we hope to inspire you with certain people, products, and platforms. We hope you will get wind of the latest features and opportunities that come with the media we use daily.

Content creators’ way of money-making, digital tipping, is about to take over the Internet.

You would like to have free working hours. Or, with some jobs getting lost one by one with the impact of the pandemic, you are left unemployed and you would like to pursue your dreams by your means. But, you don’t know how to make money in such an individual way.

To reveal your digital products, to create your brand, and to make money online, thanks to your users in exchange for the value you offer.

Products and platforms you can make use of:

Payment through subscription, depending on a reliable user base is one of the pioneering methods which are about to take over the internet. 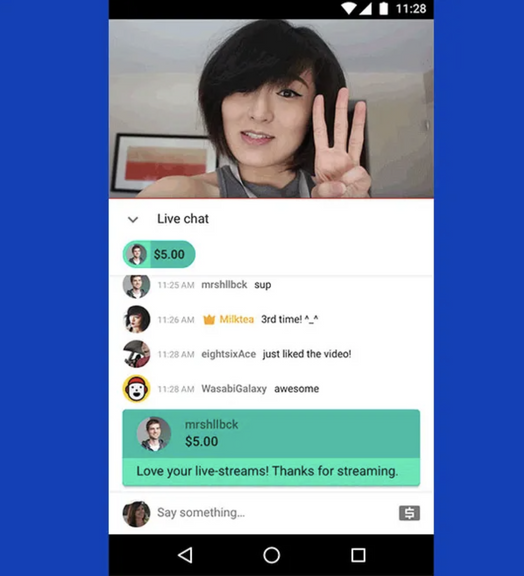