Welcome to Piccolo, a magazine interested in Children's and Young Adult Literature.  You might be a time traveler, pirate, fairy, magician, or mermaid. You don't have to say it—but your secret is safe with me.

📕 Today, we are bringing back one of Piccolo's most fundamental questions under the title of a book: Why You Should Read Children's Books. We combine Katherine Rundell's words from our own perspective by sometimes agreeing with her and sometimes even more agreeing by saying "Louder for those in the back!":

📻 Today, we are talking with Yasmin Güleç, whom you know from 20'lik, about what she read as a child, how they inspired her while producing content, and the importance of moving away from the ageist point of view of the genre. 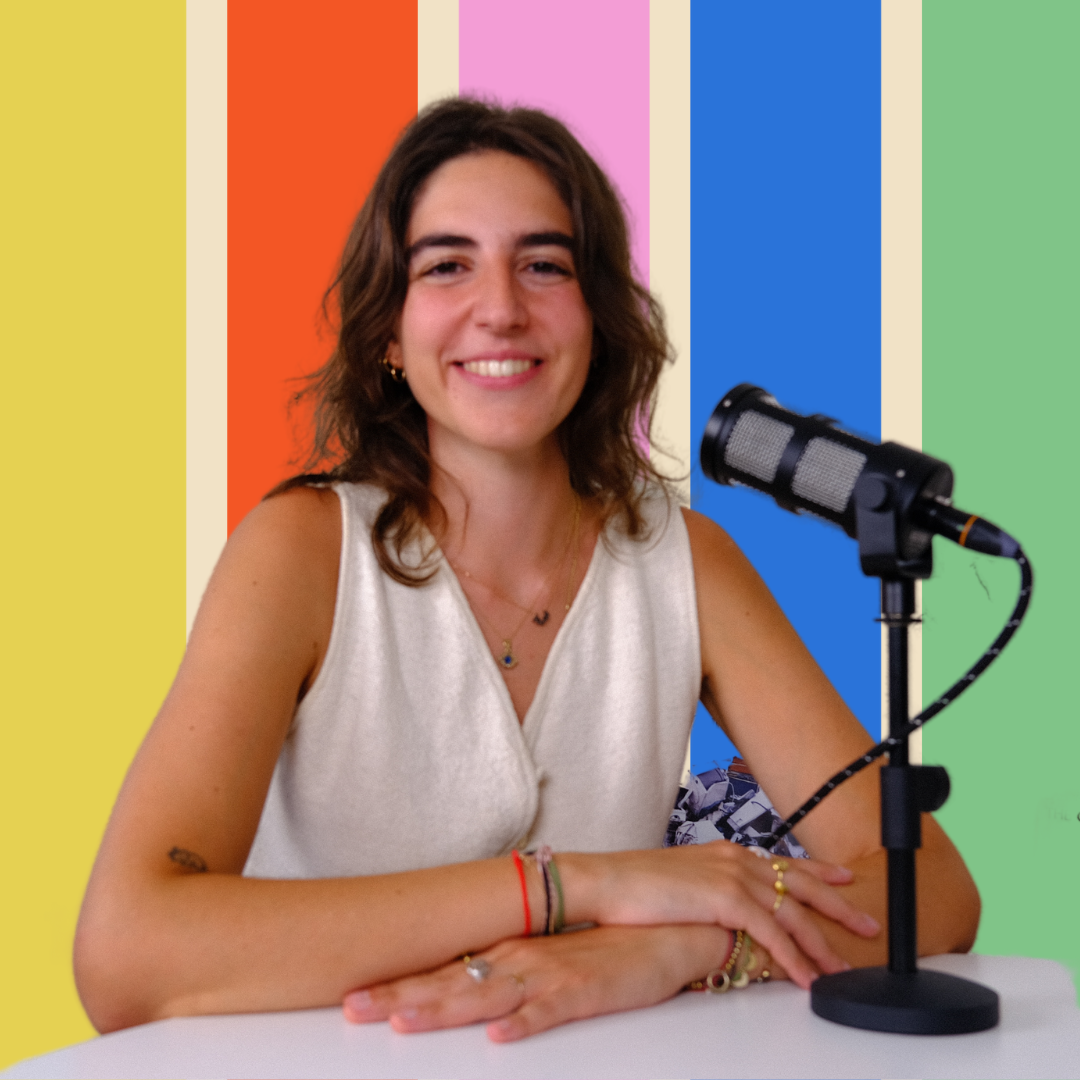 Roadmap of the issue:

🦉 Rediscovering fundamentals of Piccolo by Katherine Rundell's Why You Should Read Children's Books📻 Radio Piccolo #6: 20'lik's Yasmin Güleç✨ What's up for the next week?

From the Second Star to the Right,Alara

A magazine dedicated to Children's and Young Adult Literature, Piccolo is published every Sunday at 2 PM (GMT+3).