Is the fitness industry changing?

How have our changing exercise habits affected the fitness industry since the pandemic?

A morning in May, on one of my morning walks with my dog -which I made regular after the inactivity in the beginnings of the pandemic- I noticed a couple doing yoga on their mats spread on the grass under the warming rays of the sun. They were doing ‘malasana’ with their backs to each other. It must have attracted Max's attention too, because he started to go towards the couple by wagging his tail. As I followed behind him, I realised that a video yoga class was playing on YouTube on the iPad next to their mat.

I am sure many of us have experienced or witnessed such online exercises as the gyms were closed. We tracked our daily movements on our phones, used apps to schedule our exercises, or took a walk when the weather was nice. Before the pandemic, the gym industry, which was valued at $96.7 billion in 2019, took steps to adapt. Trainers started giving classes on platforms such as YouTube, Instagram, Zoom, sales of exercise equipment and downloads of fitness apps increased. 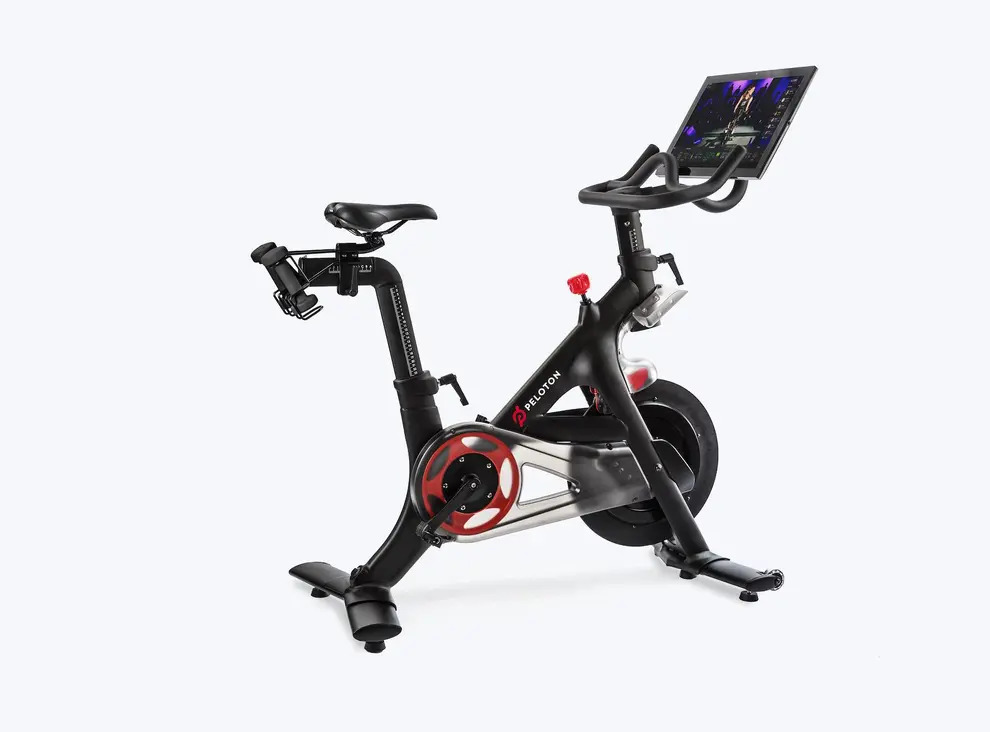 In a survey by ClubIntel, 27 per cent of the participants said that their gym offered digital fitness services while closed, rising to 58 per cent after re-opening. Moreover, another sector-specific study predicts that the market will grow 49.12 per cent per year until 2026. YouTube, another prominent ‘exercise channel’ during this period, reported that daily viewership of exercise videos titled ‘no equipment’ or ‘at home’ quadrupled during the pandemic. Considering that sales of home equipment more than doubled to $2.3 billion between March and October 2021, this is hardly surprising.

And these aren't the only changes in our exercise habits. According to Sensor Tower data, around 2.5 billion health and fitness apps were downloaded worldwide between January and November 2020. This was a 47% increase from the same period in 2019. To help understand our habits and the fitness industry, here are some examples of companies and the exercise experiences they offer: 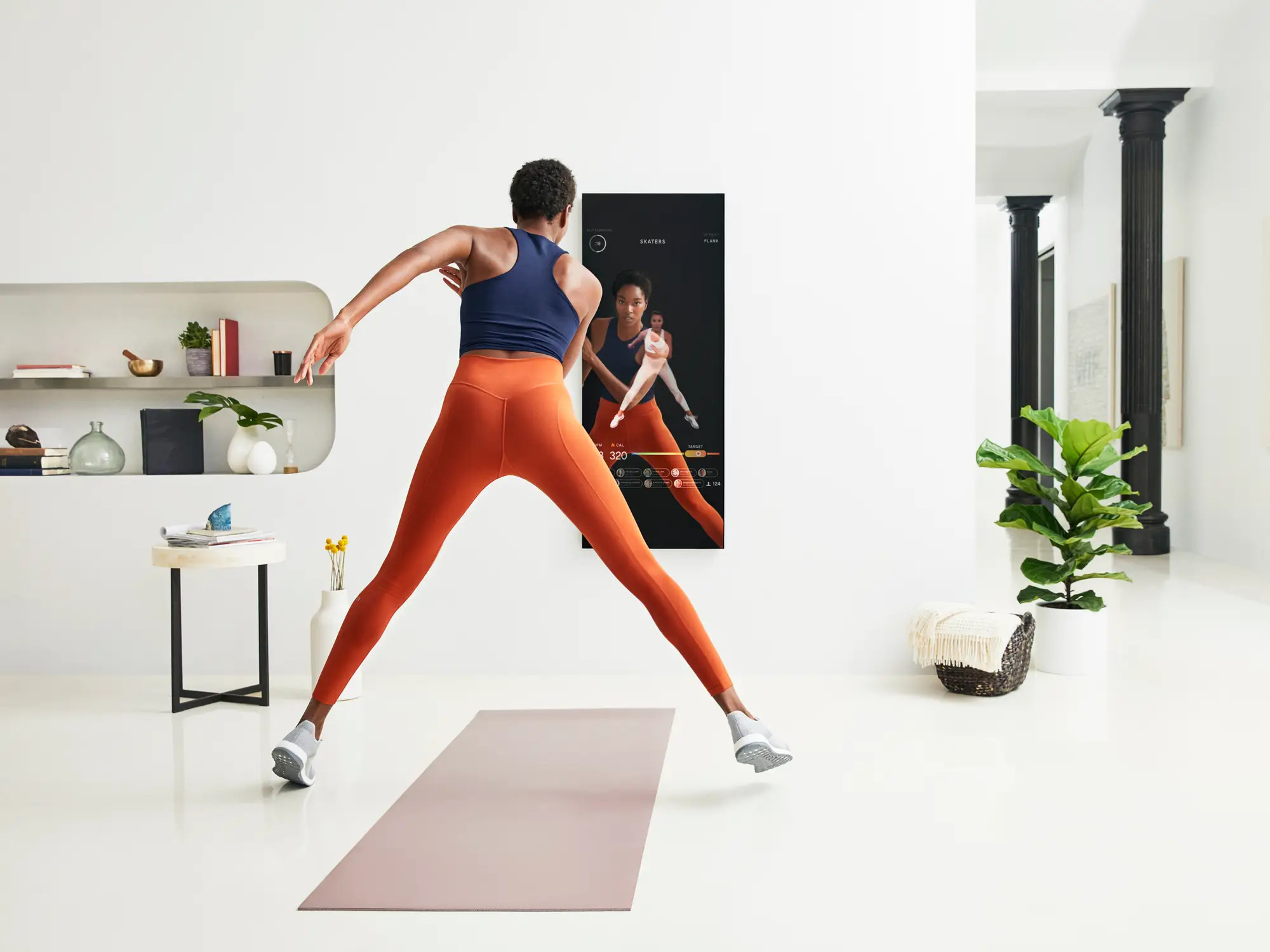 Back to the gyms

Humanities professor James Stark told the BBC in May that home exercise and online classes have opened up a new field at the height of the pandemic, but he predicted that gyms will remain attractive in the long term. While the gyms that closed their doors during the pandemic are thought to have started to compensate for their losses with the openings, the data does not paint a bright picture for companies that stood out with hybrid experiences and opportunities offered during the pandemic.

On the other hand, Peloton, whose sales started to decline due to the return to the gyms, announced in May the largest loss ($ 757.1 million) in a quarter since it went public in 2019 and took a $750 million loan to continue its operations. The company's shares have fallen 73% in the last 6 months and 90% compared to its peak. Peloton announced in early 2022 that it would temporarily stop production of connected fitness products to control costs.

On the other hand, Peloton is not the only company that seems to fall from favor. Experts believe that Lululemon's investment in Mirror has not paid off. The company, which announced revenue and sales figures above forecasts at the end of the year, lowered its 2022 forecast for Mirror from $250-275 million to $125-130 million. Nautilus's shares, on the other hand, fell another 0.7% after seeing the lowest level of the year at the end of 2021, revealing an annual decline of 65.9%. The company's net sales also fell 11.3% compared to last year.

For now, gyms seem to be returning to their old pace. James Stark also stated that he predicted a return to gyms with the lifting of restrictions. But on the other hand, it is worth keeping in mind the predictions that users who are used to services such as Peloton will continue these habits when external factors disappear. 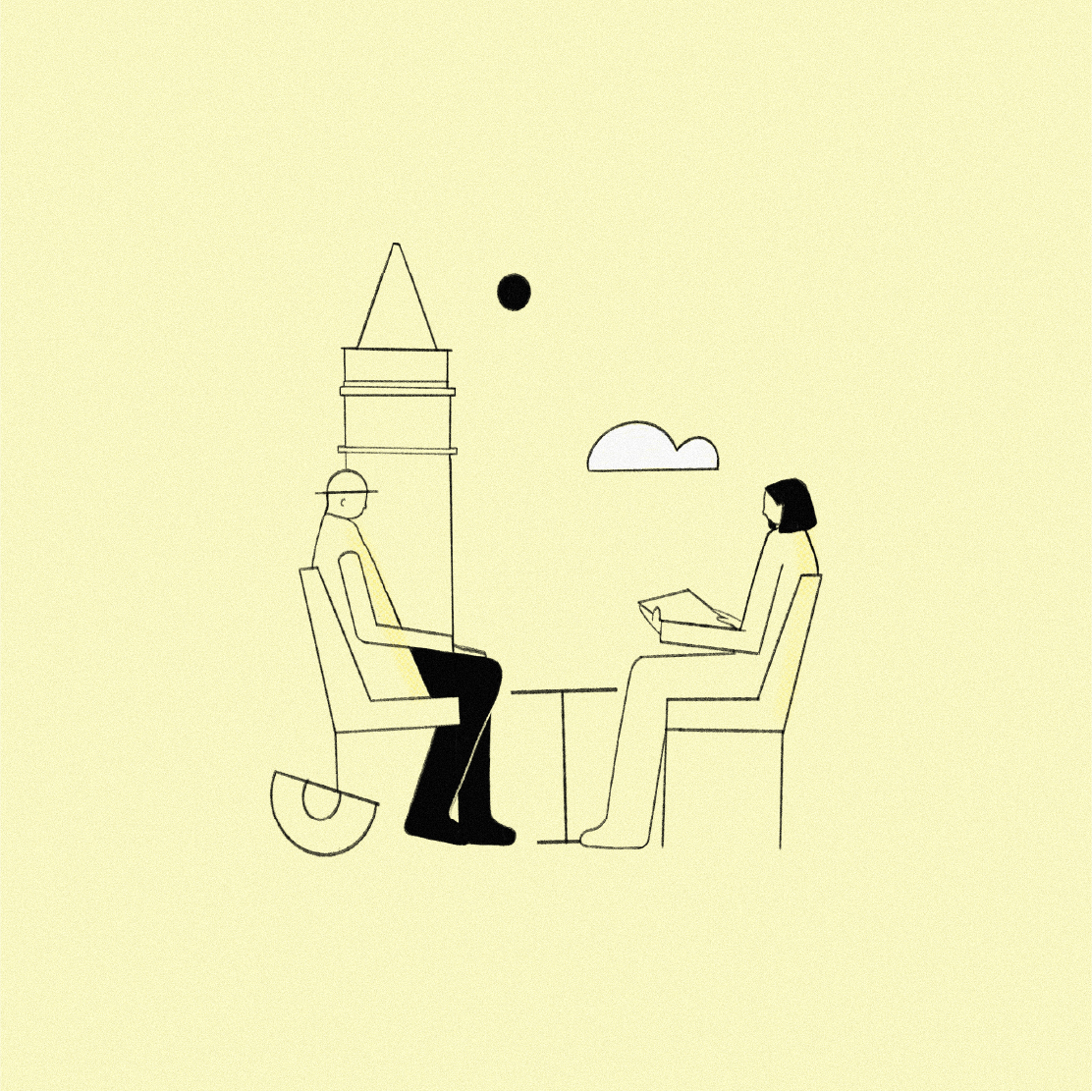