2 unique places for those who ask: Where should I quell the rush of the week? Location: Bebek & Bomontiada. Focus: Panacea music.

We asked Ceylan (İpek El) from MiniMüzikhol and Deniz (Kuzuoğlu) from Salon İKSV to choose their all-time favourite places where they can find high-quality music in the city.

Editor’s note: If you are interested in this curation, you can read the interview with Deniz that we shared last week here. Also, stay tuned for more because we’re back next week with a remindful Mini interview.

Why? It’s my favourite neighbourhood record shop. But it’s not just a record shop. It’s a music-driven space with a focus on movement. Also, the young crowd would much rather consume what is produced rather than produce, organise and contribute. I admire and support those who put hard work into expressing themselves.

What does it represent in the Istanbul music scene? The owner, Eren (Gündemir), is an admirable young man who is going against old tracks and tries hard to break the old auditory monotony. He carefully selects, hosts, and organises the music and musicians he works with - thus creating an exemplary underground culture. 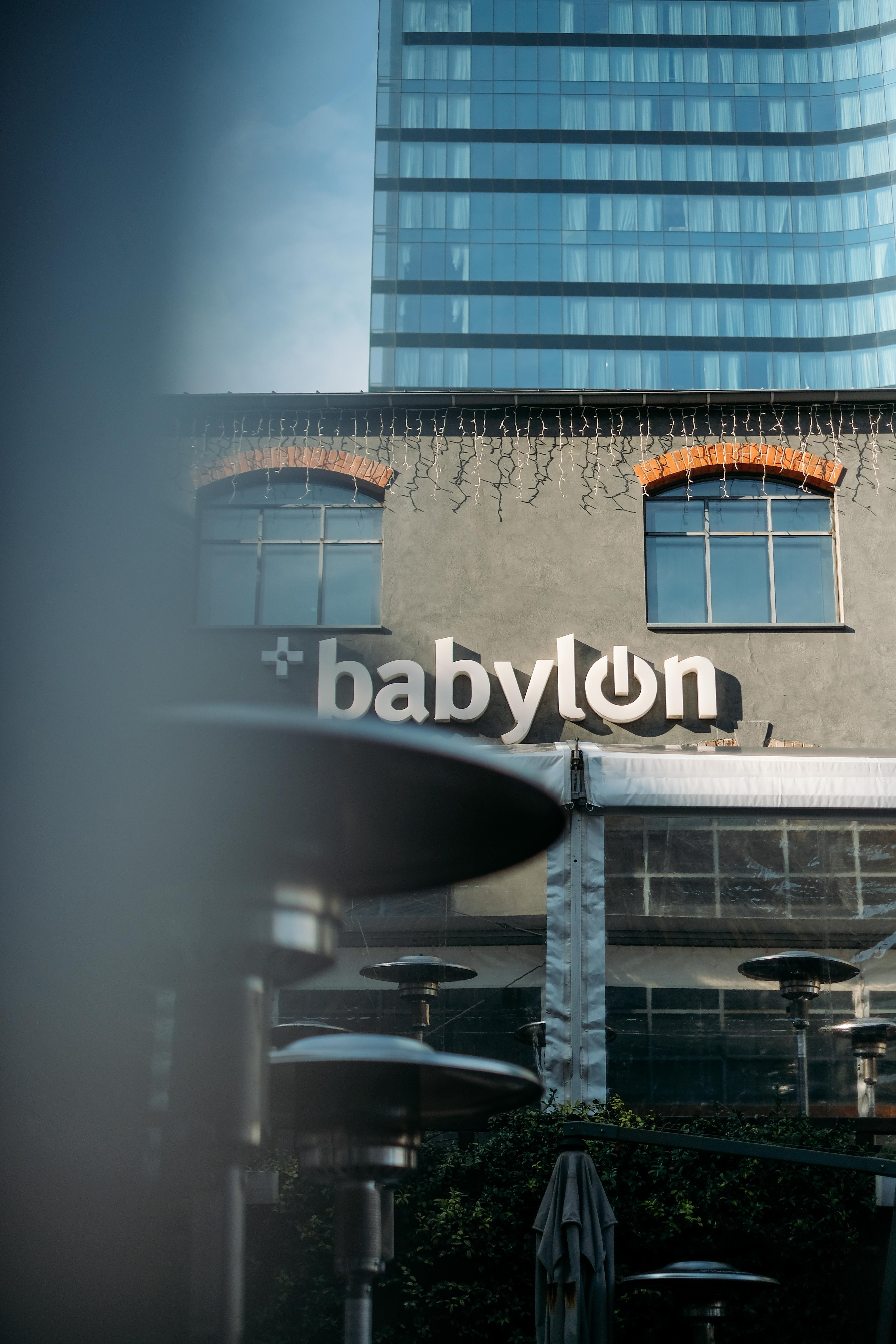 Why? The audience entering through that red door at the time of Asmalımescit changed the lives of everyone working there. Since I started my career there, it always has a special place in my heart. Babylon said goodbye to Asmalı in 2014, but without making its fans wait too long, it made us all happy by moving to Bomontiada in 2015.

What does it represent in the Istanbul music scene? The venue in Asmalımescit was one of the most special spaces of the city, along with Salon İKSV, which defined the Istanbul music scene in the 2000s, from changing the face of a neighbourhood to the venue culture it established, from the names it hosted to the industry employees it trained. 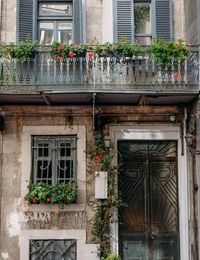