The period of Véraison

Véraison is a French term of viticulture, let's start from there. The story is long and quite romantic. There is a reason why it gave its name to this publication, and it is very meaningful to me. But first, let's go to the vineyard, mingle among the vines, and understand this term. The story will weave itself.

When the date shows March-April in the Northern hemisphere, budding begins in the vineyard. Although the exact dates vary from vineyard to vineyard, these are the most common intervals. So I will say early March, you can say mid-March if you wish. But the cycle will revolve around the average dates I will share. Let's read the following lines with this in mind.

Yes, spring is the season. The first color comes in spring. Usually, when the average daily temperature exceeds 10°C, the buds burst open like a harbinger of spring. We can think of this as the beginning of the growth period. We can even think of it as sleeping during winter and waking up in the spring. Buds appear, and greens appear. Then these buds swell and swell. Then boom! They burst. In the illustrations below, I have shared the situation before and after the explosion.

These bud bursts turn into new and young shoots. These young shoots continue to grow until May turns into June, until summer shows itself. The leaves are developing, the green color intensity in the vineyard is increasing. And around June, flower formation (flowering) begins. The transition from spring to summer, the period from budding to flowering, is when the vine grows the fastest. The process changes from one vineyard to another, from one end of the vine to the other, but the growth is always fast. I share the flowering in the illustrations below, again before and after.

Doesn't it look just like a bunch of grapes? They themselves will grow and become grape clusters in the future. The flowers will turn into grapes and the grains will be counted one by one. Every grape's formation and transformation process is different. Therefore, there are no deadlines.

The flowers have turned into grapes, the grape berries have formed, now we can see the cluster. It is forming. If we try to taste it, it's a bitter, very very sour taste! Sugar hasn't come on the scene yet because the grape has very high acidity.

Then comes summer, and just before fall, the magic season begins: véraison. The word is French for a period in viticulture. It's when the grape berries change color and become speckled. When you look at a cluster, it's as if you see a speckled pattern. You can imagine speckles like in the illustration below.

Our story is not limited to color change. A colorful riot outside, sour and sweet inside. But what happens inside the grape during this transformation? What storms are brewing?

With the longer days of summer and the sunlight, an energy is released. With this energy, the acid in the grape breaks down and sugar comes on the scene. The sour-bitter taste of grapes is replaced by more complex flavor components and sugar. Chemical reactions work their magic and ripening begins. The grape finds its own taste, smell, and color. It turns back to itself, transforms. The color that makes Öküzgözü "Öküzgözü", the white floral notes of Narince which is the pride of Tokat, and the spices of Shiraz start to take their place in this period!

Now, I'll share some real images from last year's véraison, as seen through the eyes of Selçuk Uzanır. 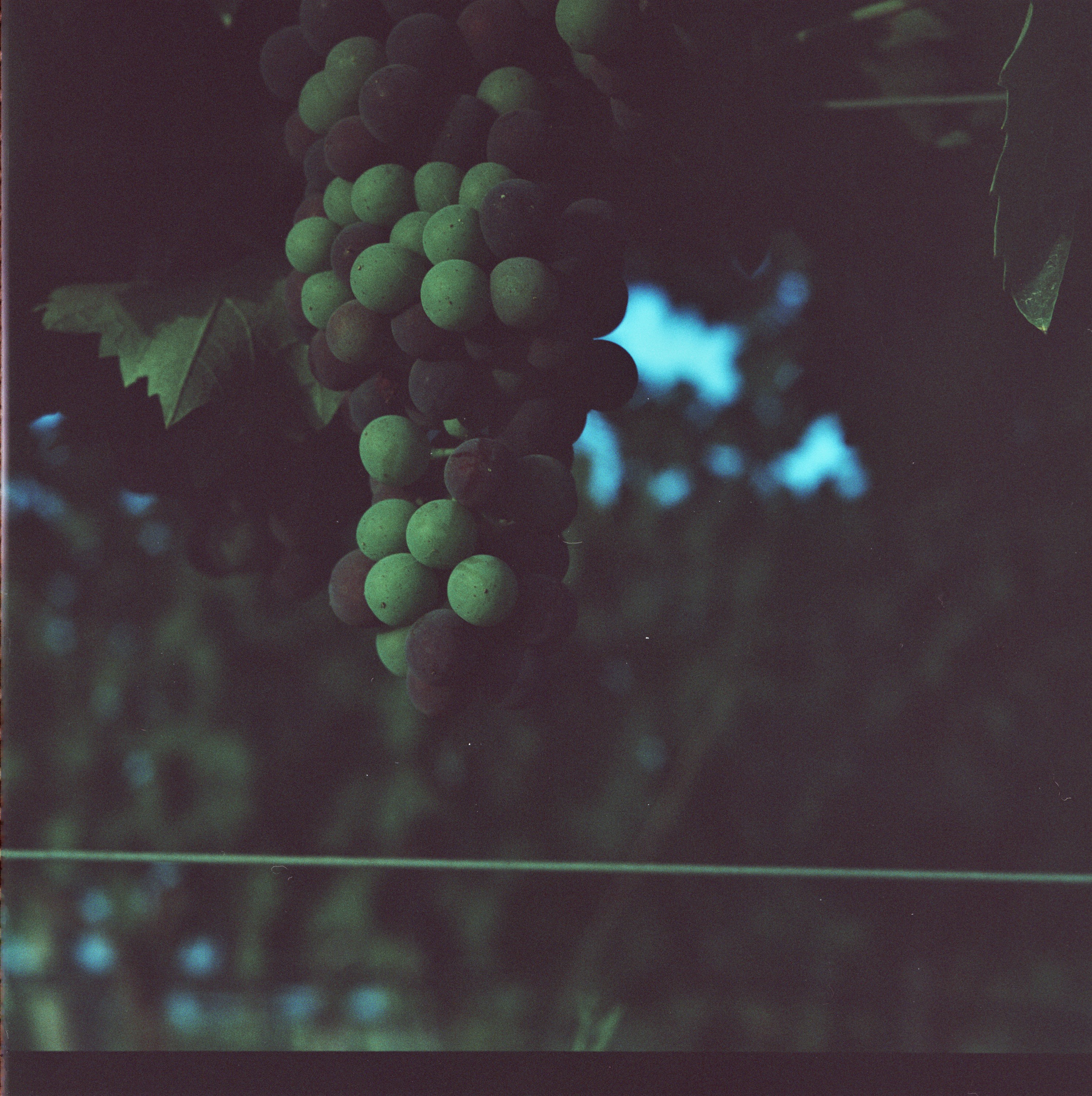 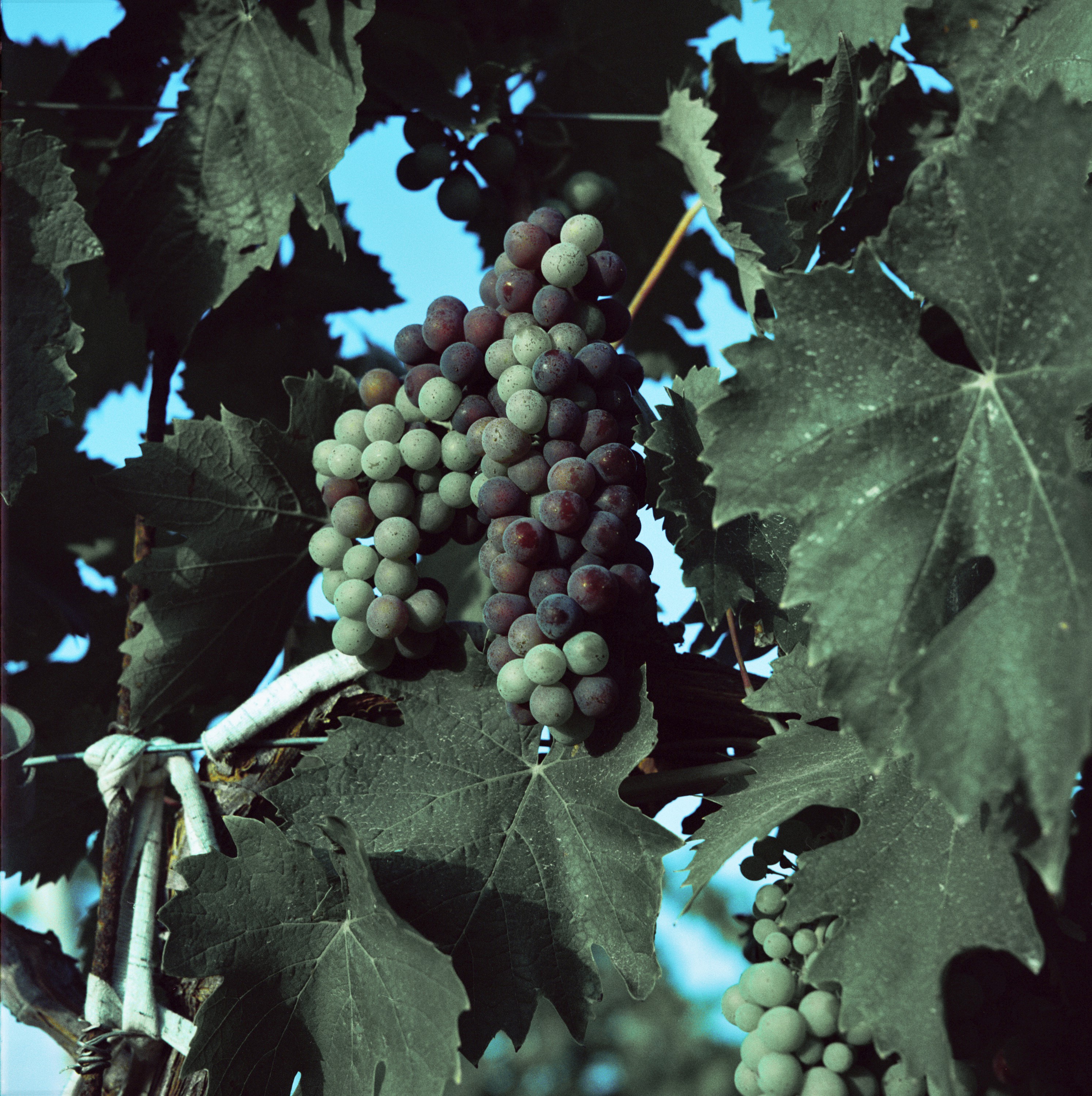 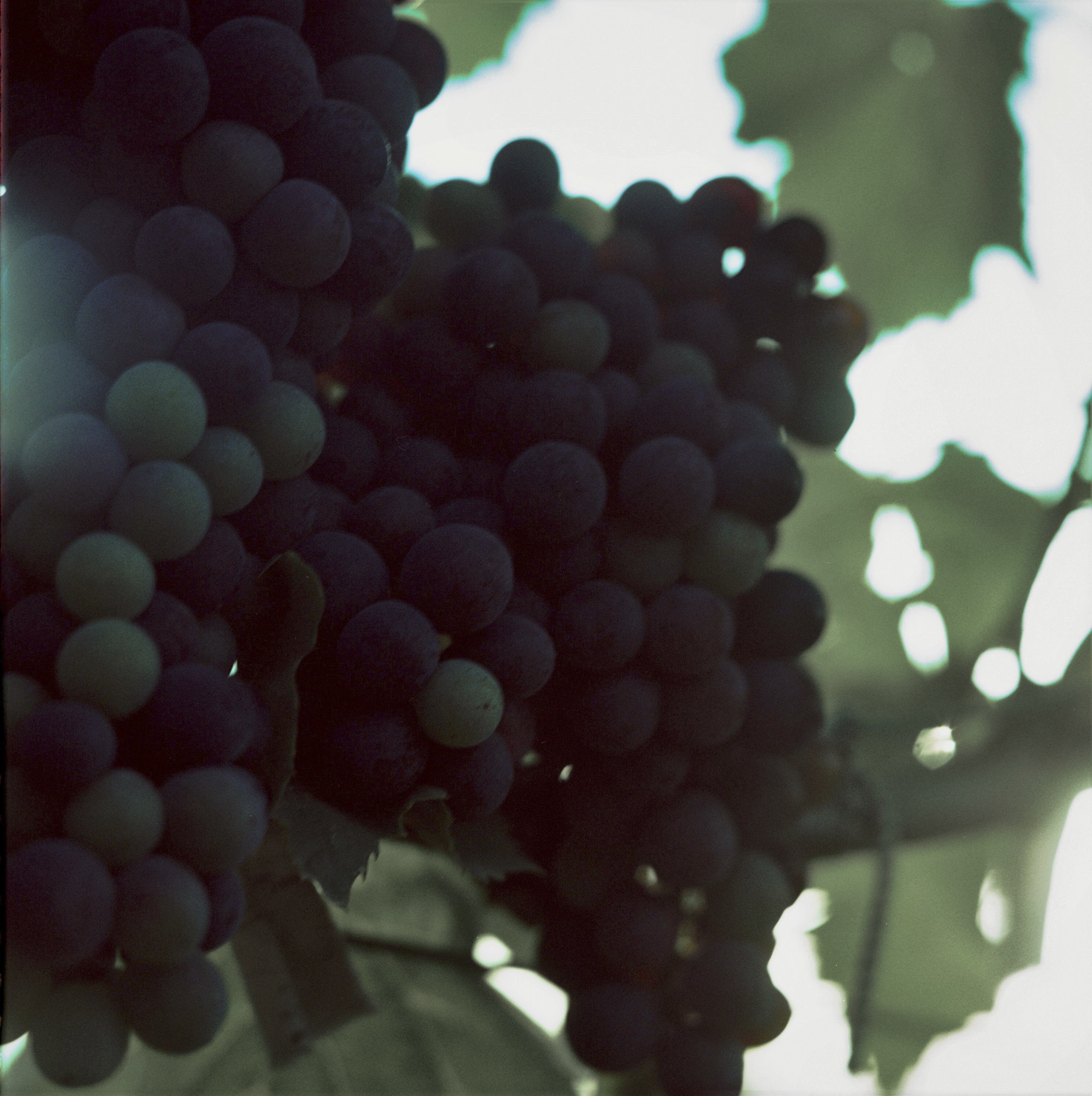 Let's talk about the feeling it evokes in me. This change and transformation are the reason I call Véraison the most fascinating time of the vine's annual life cycle. As the grapes get mottled, moles fall on them. And actually, in Turkish, my maternal language, “mole” and “me” are homonyms. So, to me, as they get moles, they become “me.” I understand it as a period of "becoming me" like finding and discovering oneself. That's why I think it is the most fascinating period of the vine's life cycle.

For me, the meaning of the word Véraison is also huge in my own life cycle, and I even have it tattooed on my arm. It represents the period when I am me and reminds me that transformation is always present. The title of this publication comes both from this magical period in the vineyard and from my own journey. A journey of transformation, growing with your surroundings, and becoming whole. Just like the vine. The logo is actually a bit of time, a bit of transformation, a bit of "me". The logo was created by Ester, fortunately. 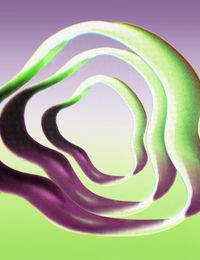 🍷 The most magical season