Will e-sports be an alternative to football?

What is e-sports, how e-sports watchers follow the games, and what does the future hold for the sector?

According to the ‘Turkish startup ecosystem 2022 HI’ report published by Startups.watch, the fact that the Turkish gaming industry received 333 million investments in the first 6 months of the year and received the most investments in the game sector in Europe drew attention to the seriousness of this potential once again.

First of all: What is e-sports?

In short, e-sports stands for the world of organised video games in which professional players or teams in professional leagues compete within the framework of competition. Opponents from different leagues or teams, namely e-athletes, compete fiercely in popular video games such as Fortnite, League of Legends, Counter-Strike, Call of Duty, Overwatch, and Madden NFL. Meanwhile, many game enthusiasts, and we are talking about millions here, follow these games on online platforms or by participating in organised events, just like watching a sports competition. Through streaming platforms such as Twitch, gamers can watch their favourite e-athletes, and e-athletes can build their own fanbase.

Although it is a concept that we have been frequently hearing in recent years, the roots of e-sports actually date back about 50 years. Due to the introduction of computer technologies into our lives in the 50s and the video games becoming a part of our lives for the next 20 years, the event that is considered the first video game tournament in history took place on October 19, 1972. 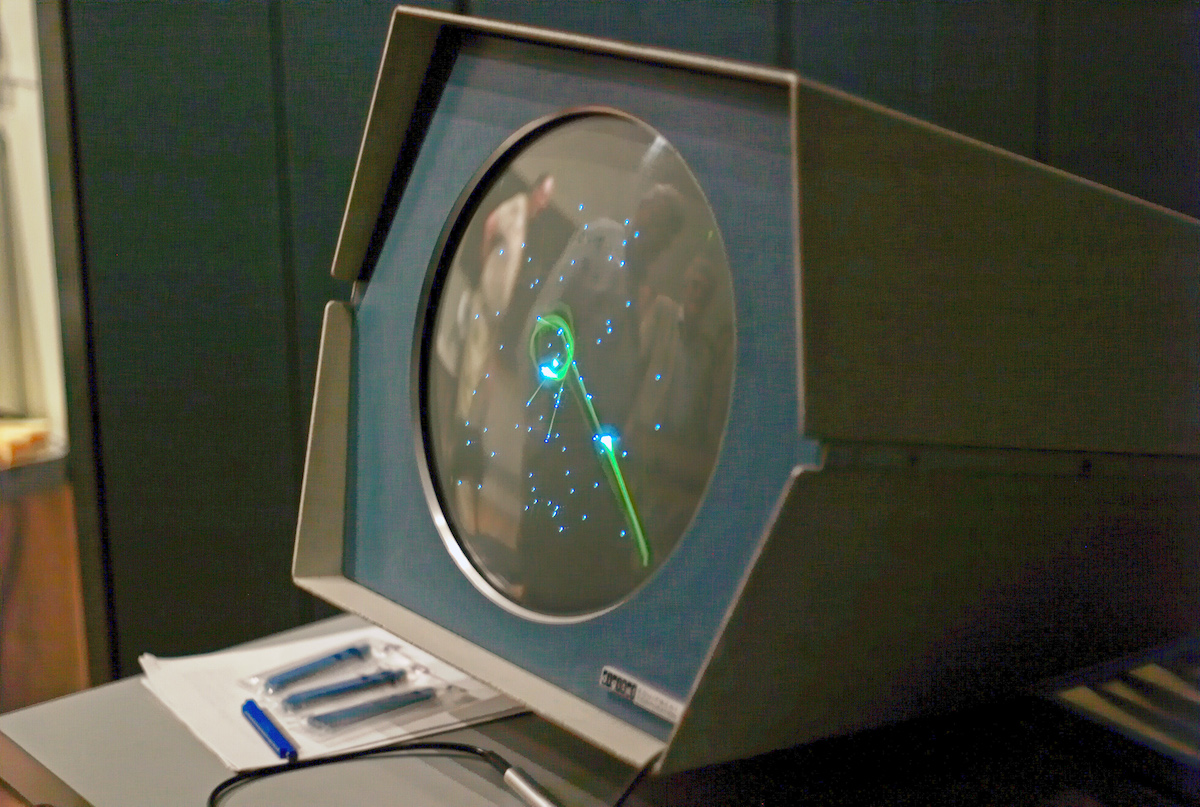 On this date, 24 players came together at the ‘Intergalactic Spacewar Olympics’ hosted by Stanford University's Artificial Intelligence Laboratory to compete in ‘Spacewar’, known as the world's first digital computer game, and with this event, the foundations of the e-sports world were established. In the years after this tournament, where the winner received only a one-year ‘Rolling Stones’ subscription as a prize in contrast to today's millions of dollars, the unstoppable rise of e-sports began with events of games such as Asteroids and Space Invaders.

So, who are e-sports watchers?

When it comes to the gender of e-sports fans, although there is a misconception that, as in most sports, males have an overwhelming majority, we can say that this perception has now been changed according to the data published in recent years. The distribution of e-athletes aged 18 and over in the USA, where 38% were women and 62% were men in 2006, is 45% female and 55% male.

According to Riot Games Turkey Manager Bora Koçyiğit, e-sports games stand out as the second most watched sport after football in Turkey. While highlighting that this fact e-sports is among the rising trends in Turkey, Orlando Carlo Calumeno, Chairman of the Board of Directors of the e-sports team fastPlay WildCats, who participated in the Bloomberg HT Business World program in 2021 and evaluated the Turkish market, states that there are 85 to 90 professional e-sports teams in Turkey, while there are thousands in the amateur league. Calumano also adds that the Turkish e-sports sector is a market worth 850 million to 950 million dollars.

On the other hand, according to Newzoo data, as of 2018, there are more than 4 million e-sports viewers in Turkey. According to Gaming in Turkey, at least 29 million out of over 46 million people with internet access in Turkey actively play video games. 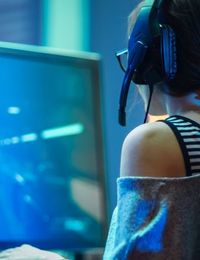 Will e-sports be an alternative to football?