The neighborhood where of those who take care of their artisans, cats, dogs and plants. It's the place for those who hold on tight to those old-time relationships. 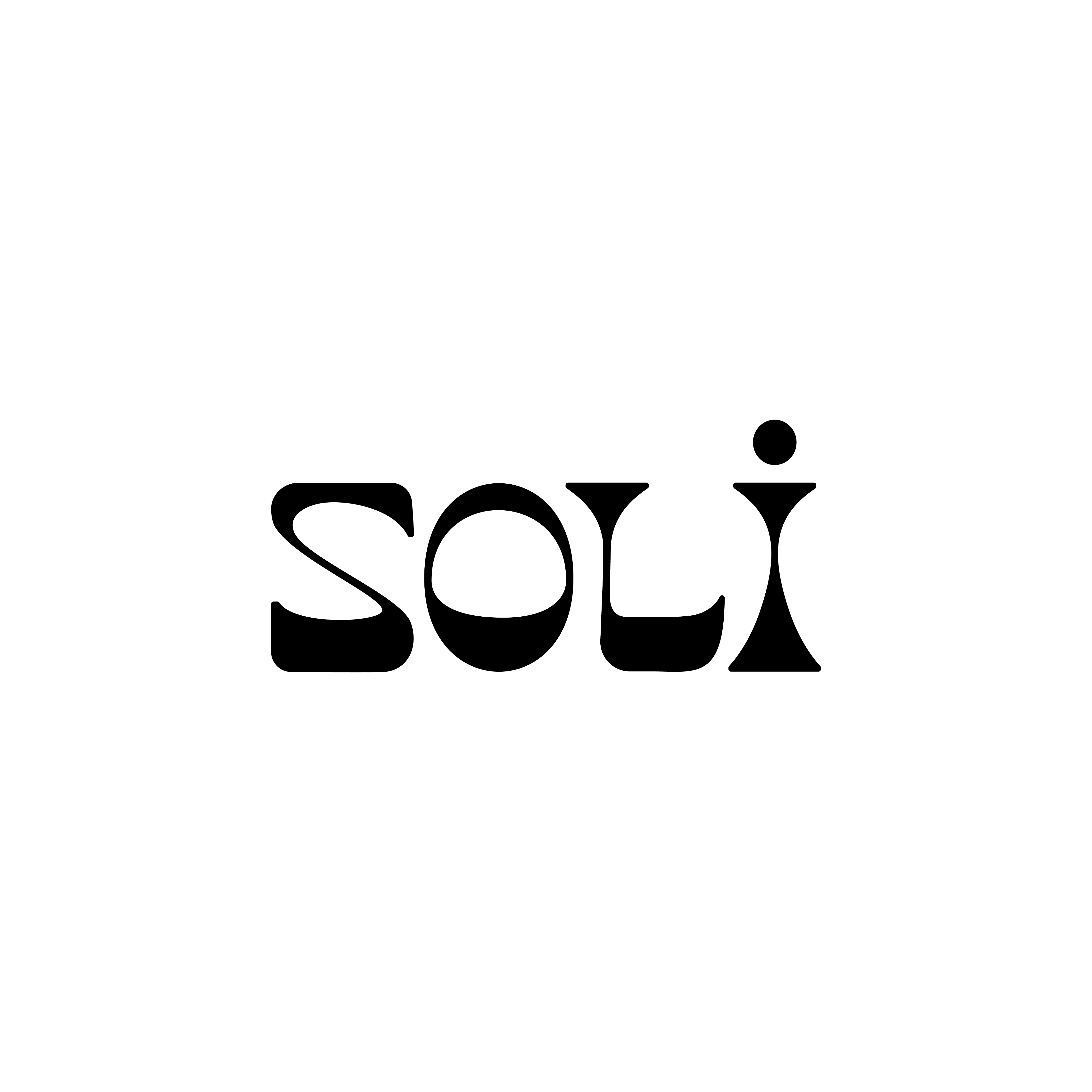 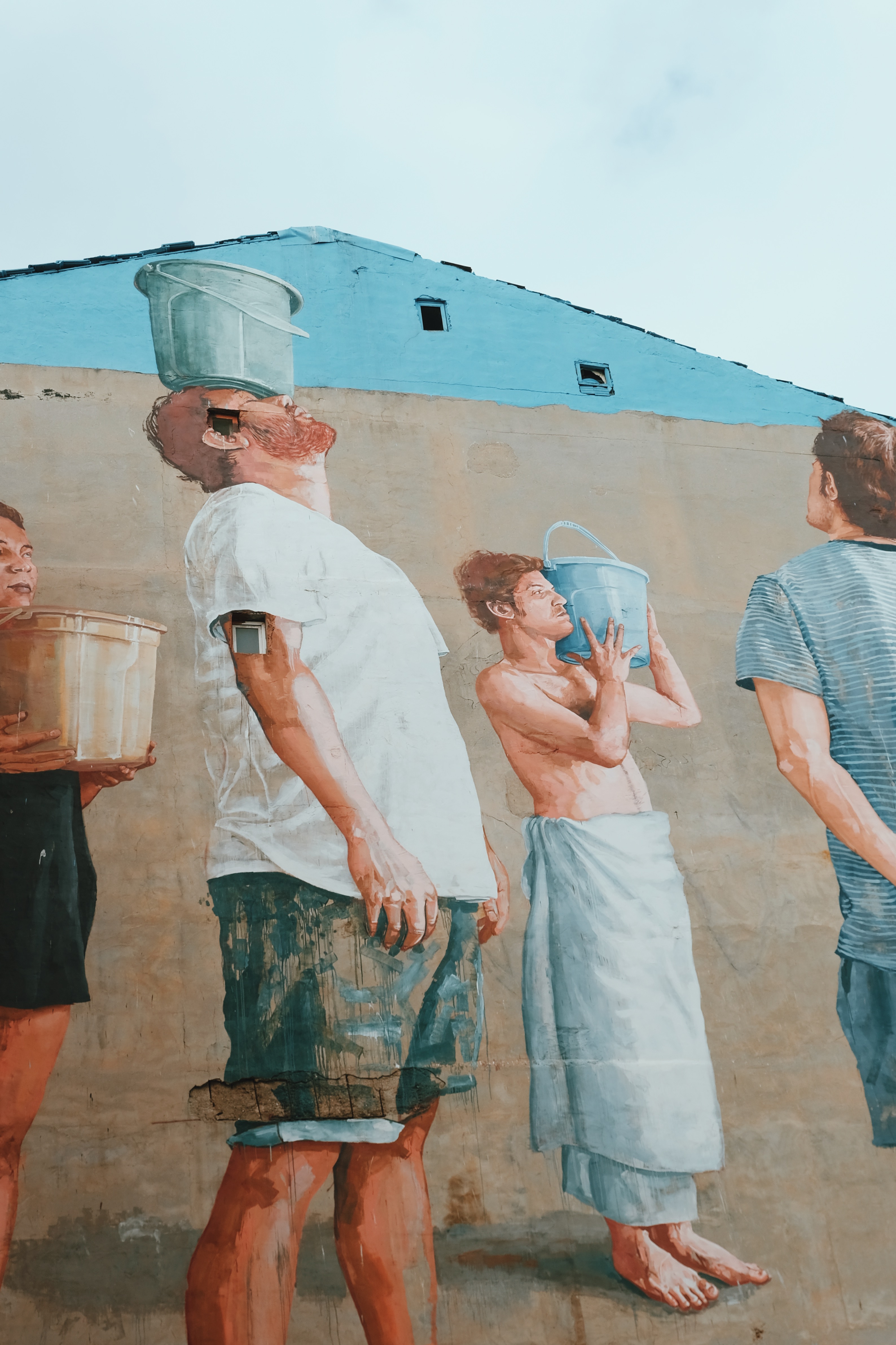 A mechanism that silences and de-identifies people, and turns them into a mass. This is our first reading of the city. That it destroys the individual. But can our perspective change? Can we see the buildings piercing the sky, that first attract our attention when we step into the neighbourhood, as households breathing in and out instead of as just concrete masses? Maybe the laundry hanging from lines stretched between two windows on the balcony is not visual pollution. Maybe there is an action, a rebellion in the patterns, exclamations and words embroidered on a single sock. Like plants trying to grow through the broken pavement between the cobblestones on which we cannot walk because of parked cars; like church bells, like the colourful ribbons tied to tree branches. 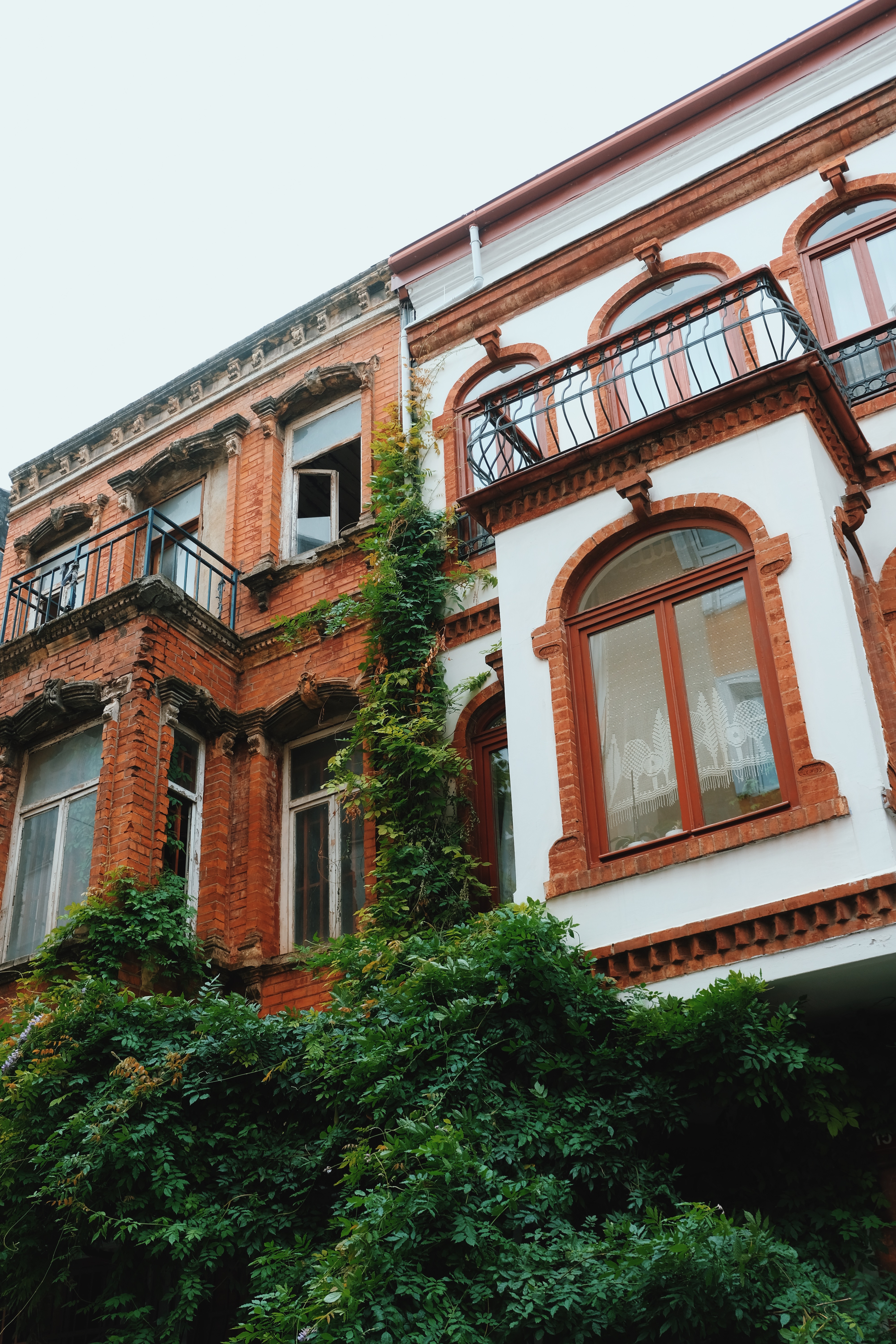 Occupied buildings by ivies of Yeldeğirmeni

When we dismiss responsibility upon seeing a kitten taking shelter in the shadow of the rear tyre of a car by saying "someone else, another person, the driver of the car will see it anyway", is the culprit just the hurry of life, the unstoppable plans of the city, or just our choices themselves? The headphones are a buffer against the sounds of construction; they are also the barrier between us and Ali Usta who greets us, the hum of the wind, the singing of birds, the rustling of leaves, and wishes of a ‘good morning’. On the road we commute every day, following the same artery, we decrease the area we cover in the city with the number of steps we take. The city does not shrink, we fade and cower among its rising storeys.

However, we want to multiply. Maybe that's why we like to return to Yeldeğirmeni. Today, we are walking with those who revolt for tomorrow. We collect some waste from the market for compost, some eggshells. We get involved in the problems of the neighbourhood, just because we don't live there doesn't make them other people’s problems. Our action to protect our freedoms starts with those who have nothing to do with us. Together, we create a secluded majority.